The City of Redlands was founded in 1881 and incorporated on November 26, 1888. Redlands is located 63 miles east of Los Angeles and 44 miles west of Palm Springs which makes it an easy drive to reach mountains, beaches, and deserts. Here are some fun facts about this “big town” with a “small town” feel…

#12 Redlands was the first city in the state to require driver’s licenses. 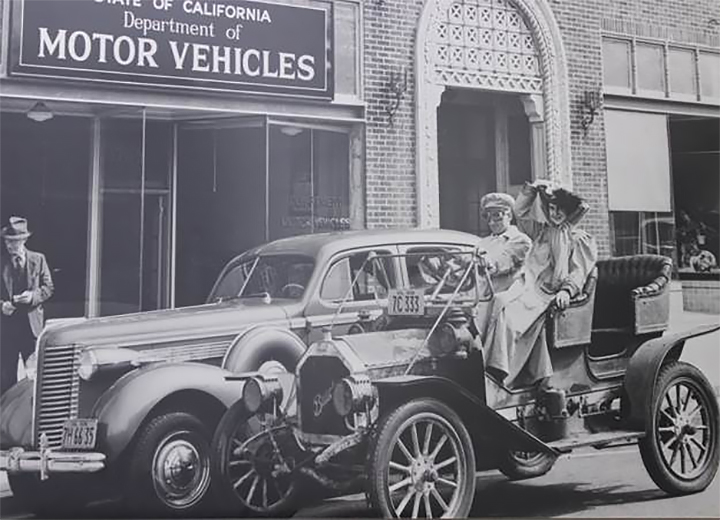 #11 The University of Redlands started in a small building on Orange Street. 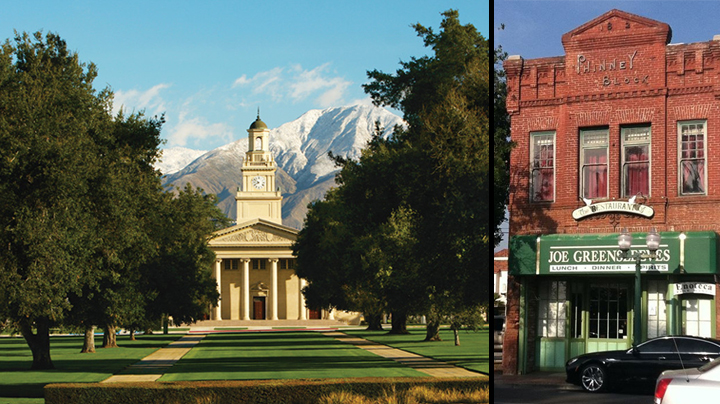 The U of R, founded in 1907, started in what used to be the restaurant Joe Greensleeves (closed permanently in September 2016).

#10 Hatfield Buick GMC is the oldest operating Buick dealership in the United States. 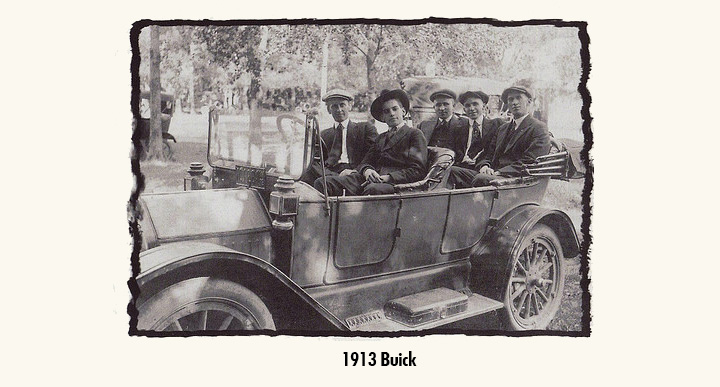 The dealership was originally built in 1913, where the Redlands Mall is today. It moved to its current location, 301 E. Redlands Blvd., in 1963.

#9 Early Redlands citrus grove owners could pay for a house in one year. 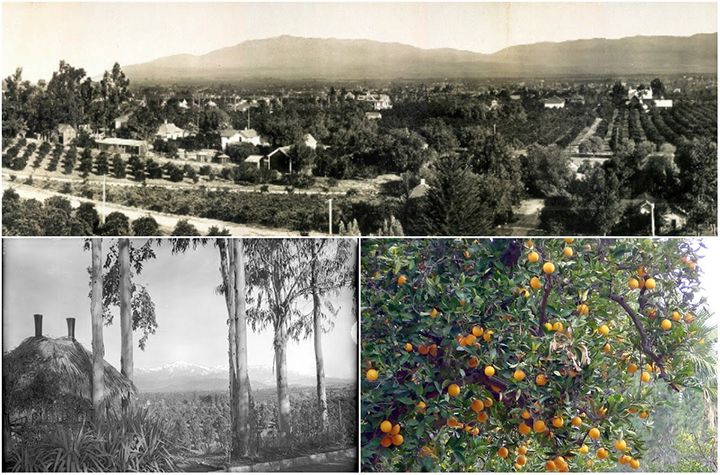 When Redlanders were then living on citrus groves, oranges sold for $5.95 a box. A tree gave about 20 boxes. You could put 90 trees on an acre, and the average person had about 10 acres, or 900 trees. “You could pay for your house in a year,” Talley said.

#8 Citrograph Printing, at 127 years old, is the longest-running printing company in the state. 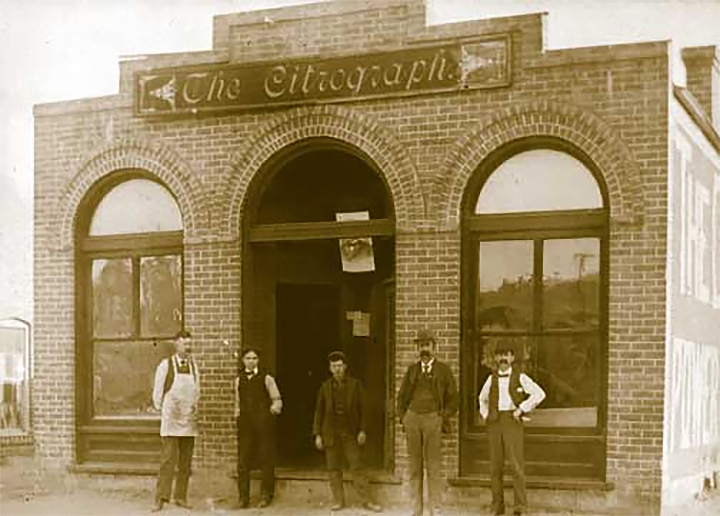 #7 The Mitten Building is Redlands’ oldest citrus packing house in the city. 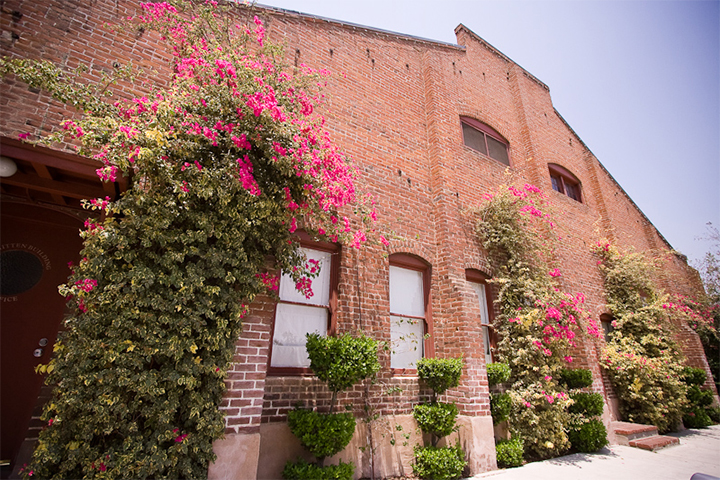 Built in the late 1800’s, the Mitten building was used for packing and sending the citrus out the door into refrigerated railroad cars to begin the trek to the East Coast.

On January 28, 2001, Brian Billick guided the Baltimore Ravens to a decisive victory over the Giants by the score of 34–7 in Super Bowl XXXV. Billick graduated Redlands High School in 1972.

#5 Redlands High School is the oldest high school in California still operating in its original spot.

#4 Pizza pub Gay ’90s was the inspiration for the television hit “Cheers.”

The show’s creators, Glen and Les Charles, went to the University of Redlands, and spent a lot of time in “the place where everybody knows your name.” 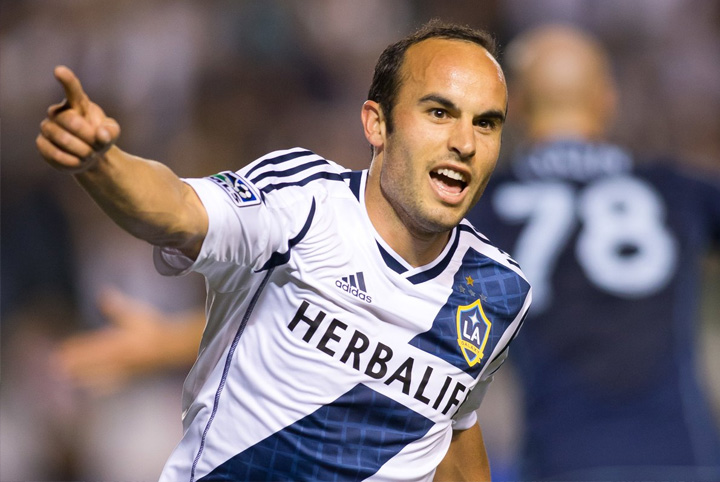 As a sophomore he collected 17 goals, paving the way for league MVP honors. The next year, he scored 16 times. His scoring prowess caught the attention of a larger audience and, in his senior year of high school, Donovan joined the U.S. national soccer program.

#2 The Redlands Bowl, built in 1930, is the longest running venue in the world where no admission is charged. 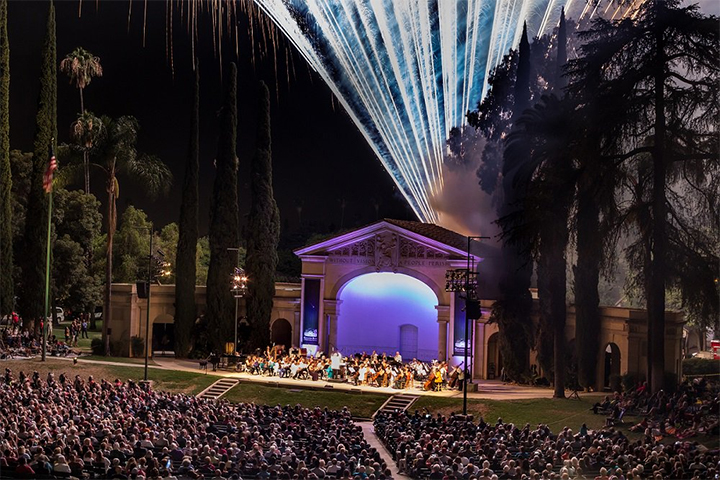 #1 The land at Opal Street and Citrus Avenue was leased by the famous Earp family in 1864. 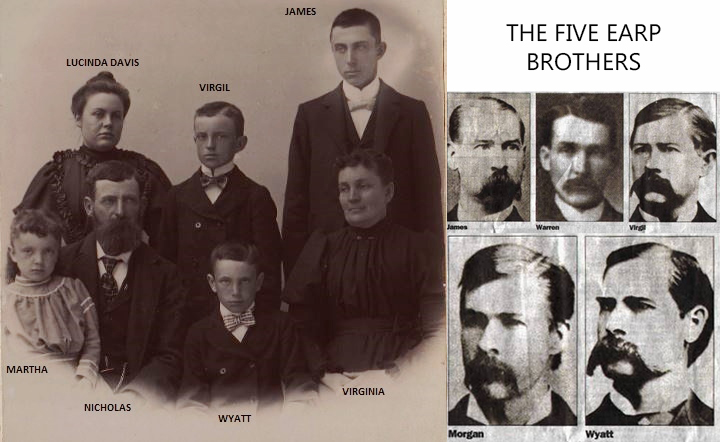 Behind Redlands East Valley High School, is the site of the Cram estate. Nicholas Earp farmed the land for two years, but his son Wyatt Earp disliked farm life and sought adventure in San Timoteo Canyon with a freighting and stage line that shipped gold bullion — years before he and his older brothers Virgil and Morgan were in the legendary gunfight at the O.K. Corral.

The Top 12 Causes of Car Accidents in the USA