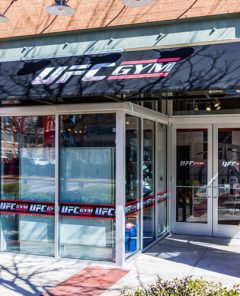 Cain Velasquez, a former two-time UFC heavyweight champion, was charged with intentional gun assault and attempt to murder after getting arrested by the police following a shooting incident in California. As per reports, Velasquez chased and fired upon a pickup truck carrying Harry Goularte, who was accused of sexually abusing a 4-year-old family member of […] 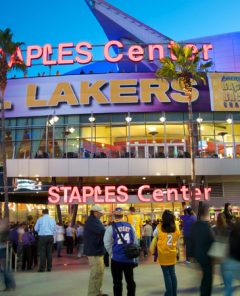 Kobe Bryant was just 41-years-old when he was killed in a helicopter crash in Southern California on Sunday, Jan. 26, his 13-year-old daughter Gianna was among eight others confirmed dead in the crash. Bryant was a living legend in the NBA and is one of the greatest basketball players of all time. He retired in […]