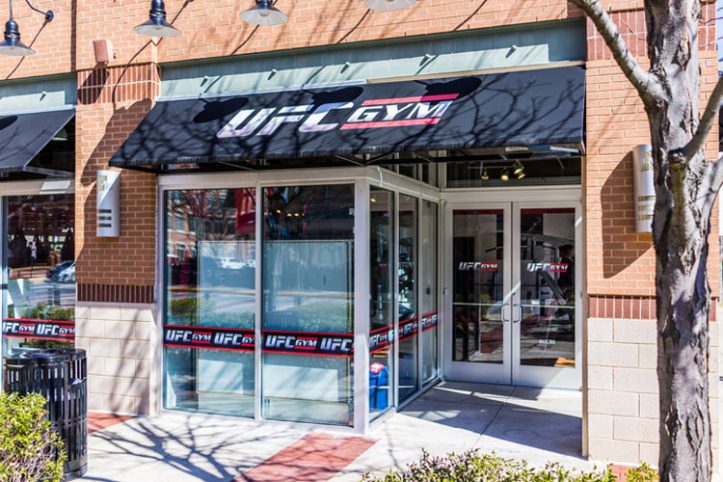 Cain Velasquez, a former two-time UFC heavyweight champion, was charged with intentional gun assault and attempt to murder after getting arrested by the police following a shooting incident in California. As per reports, Velasquez chased and fired upon a pickup truck carrying Harry Goularte, who was accused of sexually abusing a 4-year-old family member of the former champion.

He is facing a total of six charges as per a statement of facts released by the police department on Wednesday, 2nd March. Apart from an attempt to murder, the charges also include assault with a firearm, shooting at a motor vehicle or aircraft, carrying a loaded firearm with the intention of committing a felony, etc.

The incident took place on Monday when he chased a pickup carrying Goularte and a few others through several busy streets of California. He proceeded to ram into the vehicle during the hi-speed chase covering around 11 miles. The former heavyweight champion carried a .40-caliber pistol, using which he fired at the vehicle multiple times. Goularte’s stepfather, who was driving the said vehicle, was injured by the firing. Velasquez was arrested the same day.

The 39-year old champion is being held at the Santa Clara County Main Jail without bail until the case’s next hearing. Celebrity attorney Mark Geragos is representing him.

According to the Santa Clara County Sheriff’s Office, a week before the shooting, deputies were called to a daycare facility in San Marin regarding an alleged incident of sexual assault involving a child. The daycare is owned by Goularte’s mother, Patricia, who had been employed as a daycare worker by Velasquez for the last two years.

The investigators interviewed the child and others present on the scene before confirming that a sexual assault had occurred. Based on the results of the investigation, the officers arrested 43-year-old Goularte. He was put on trial for the offense and was later able to secure conditional release. However, investigators are working with potential witnesses to identify any other victims of abuse.

As per prosecutors, on Monday, Velasquez paid a visit to the family home of the Goulartes, where they run the daycare. He followed their pickup truck right up to San Jose, where he injured his stepfather. He was arrested by Morgan Hill police officers later in the day.

Jeff Rosen, the Santa Clara County District Attorney, termed Velasquez’s act of taking the law into his own hands and endangering the public and the other people in the truck as a sad tragedy. He further said that this act of violence would further increase the pain and suffering of his family.

But with the reason behind Velasquez’s act coming to light, the former champion has received a lot of support from fans and other fighters of the MMA community. Many figures have supported him on social media with the trending hashtag #FreeCain. Supporters even turned up in the courthouse wearing t-shirts with ‘Free Cain’ written.

Incidents of child molestation and abuse are rampant across the globe, and authorities need to take stricter steps against offenders to reduce such occurrences. If someone you know has experienced any such traumatizing ordeal, you could consider getting in touch with a reputed Orange County Molestation Lawyer. The experienced professional will be able to assist you with your case and ensure the rightful punishment for the offender.