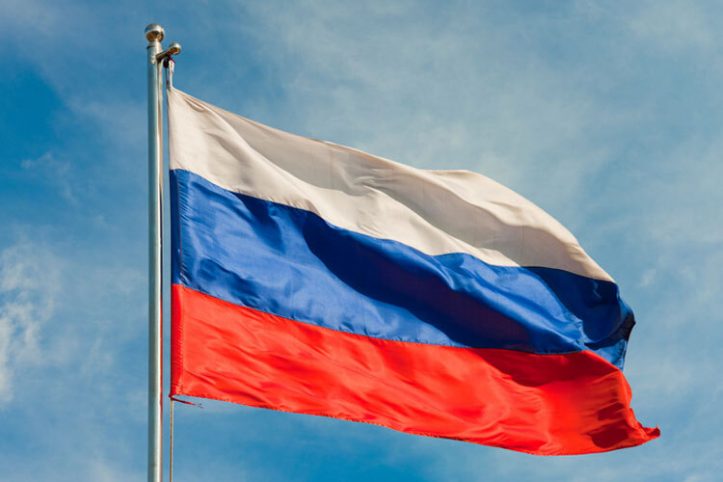 The Russian invasion of Ukraine has left many in Russia in a state of shock, bewilderment, and horror. And as the Russian offense has been increasing over the last few days, Russians are divided in opinion over the necessity and result of this war. As per BBC Russian reporters, people in the Russian capital Moscow and the southern city of Rostov have strikingly varying opinions on this step taken by their president Vladimir Putin.

Several people are scared of how things are escalating among the two neighboring countries. One person chatting to the BBC reporters appeared to be shocked with Russia’s decision to invade Ukraine. He said they had never seen war in their lifetime, and now the possibility of seeing one is looming large over their heads.

Another resident spoke about the confusion surrounding the act. They don’t know what to do, and that makes the situation scarier. There is also a constant feeling of horror and shame regarding how the Russian authorities are acting. This is common among his circle of friends, as it is with several other residents of Russia.

Many people are opposed to the war and haven’t backed away from making their voices heard. Several Russians gathered at Pushkin Square in the center of Moscow to protest against the invasion. As per estimates by BBC Russian’s Anastasia Golubeva, more than 200 people had initially assembled at the location before they were instructed to move on by the Russian police.

The police have been taking strict steps against anyone opposing the activities of the authorities. Anyone raising a ‘no to war’ slogan is being detained by them.

One protestor spoke to the BBC about how the invasion is affecting them. The knowledge that people and children in Ukraine are dying is moving them to tears. Moreover, they are apprehensive of what is to follow. With the Russian soldiers dying in the war, there is a possibility that young Russians, even 19-20-year-olds, would be sent off to fight in the neighboring land.

But does that deter them from coming to the protests held in different locations? For the young man and his friends, it doesn’t. According to him, this situation is far less frightening than what is happening in Ukraine and its borders.

Another person spoke about how he had never voted for the people currently in power. Therefore he was doing what people in Russia were presently doing to affect the political scene in the country – attending protests. But he added that he doesn’t think that any protests will be held in the city now. People are too scared of the police at this moment.

But not everyone is against this declaration of war. Some blame the Ukrainians, who, they think have been problematic throughout history. The resulting invasion, in their opinion, is a result of Ukraine’s own actions.

Others think that the people in Ukraine are mostly terrorists – an opinion they admit has been created due to the information shown on YouTube and television.

Yet others show an indifferent attitude towards this declaration of war by the Russian president. One person, for instance, has a relaxed attitude towards the war. Another woman isn’t sure what to make of all that she’s hearing. While she’s not sure of what exactly is happening due to a general distrust of what’s being reported on TV, it’s still undoubtedly a worrying situation.

But no matter what, the incoming news of the invasion and the resulting brutalities have created a scary situation in the country, where the people are worried about the effects of the war on Russia.

Which States Have The Highest And Lowest Bankruptcy Rates?