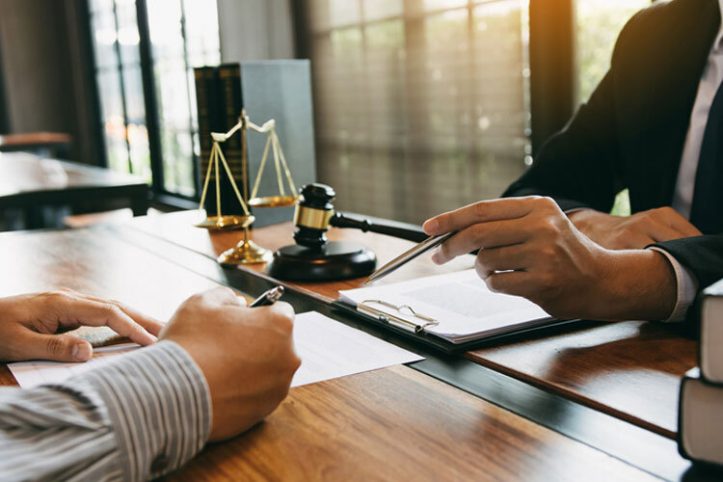 Which States Have The Highest And Lowest Bankruptcy Rates?

The number of bankruptcy filings in the US has seen a steady decline in the years following the Great Recession of 2007 to 2009. The bankruptcy rate attained some stability in the years between 2016 to 2019. Unfortunately, it has been showing a downward trend in the last couple of years.

But even though the nationwide bankruptcy figures dropped around 24% in 2021 (in comparison to 2020), there are huge differences in state-wise figures. Below are the most recent statistics on the number of bankruptcy filings in the country.

Bankruptcy Rates During The Pandemic

Similar to how the nationwide bankruptcy rates declined after the Great Recession, the pandemic has also witnessed a steep fall in the number of individual filings. As per statistics provided by the American Bankruptcy Institute, the total number of bankruptcy filings in 2020 was 529,106. However, the figures decreased to 401,291 in the year 2021.

The decrease results from the numerous welfare measures rolled out by the federal government to ease the financial burden on the families and businesses facing financial hardships due to the Covid-19 pandemic. This included relief programs, low-interest rates, moratoriums, etc.

The figures are not uniform among the states, though some show a much higher individual bankruptcy rate than others. Below are the top 10 states ranked according to the greatest per capita filings as of January 2022.

While some states such as Alabama have stayed constant among the top states recording high bankruptcy rates, others went up or down on the list. For example, the southern state of Arkansas had occupied the 10th position in 2021 with 1.82 filings per capita. As of January 2022, the state has risen to the 6th position, although the per capita filings have decreased to 1.55. As per Little Rock Bankruptcy Lawyers, the figures are expected to go further down in the coming months.

The disparity is evident when we look at the figures of states like Alaska (0.10), Vermont (0.17), Maine (0.29), and the District of Columbia (0.32), which are several times lesser than the highest per capita filings of 2.88 (Alabama). Moreover, it has been observed that the states with a comparatively lower bankruptcy filing rate tend to have a lower total population.

To sum up, even though the pandemic brought in several economic challenges for the US and most other countries in the world, the number of total bankruptcies filed in the country during the pandemic is lesser than that of the pre-pandemic period. The measures adopted by the US government for easing financial pressure on the residents were one of the main reasons for this downward trend.