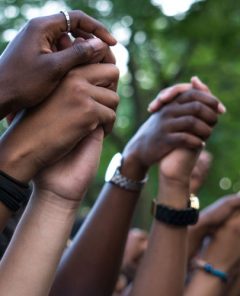 Looting and riots plagued American cities last week after George Floyd, a 46-year-old unarmed black man in Minneapolis was killed following police officer’s attempted to arrest him. While the riots in the evening had threatened to overshadow the peaceful protests that occured throughout the day, the overwhelming peaceful support of the protestors for policy reform […] 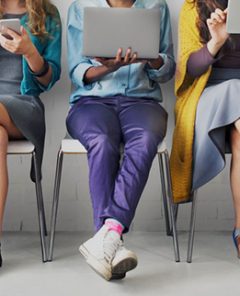 It’s 6:00am and the morning cell phone alarm goes off, that familiar melody provided by your cell phone notifying you that it’s time to roll out of bed. Suddenly, your child barges into your room stating their science project is due this Friday. You proceed to tell them to get their tablet and login to […]

We decided to let Hillary Clinton and Donald Trump square off in one more epic battle. This time to see who has handled aging better over the last 16 years. Please take a look at the photos below, then cast your vote on the 2 questions below! (scroll left to right to see photos on […]