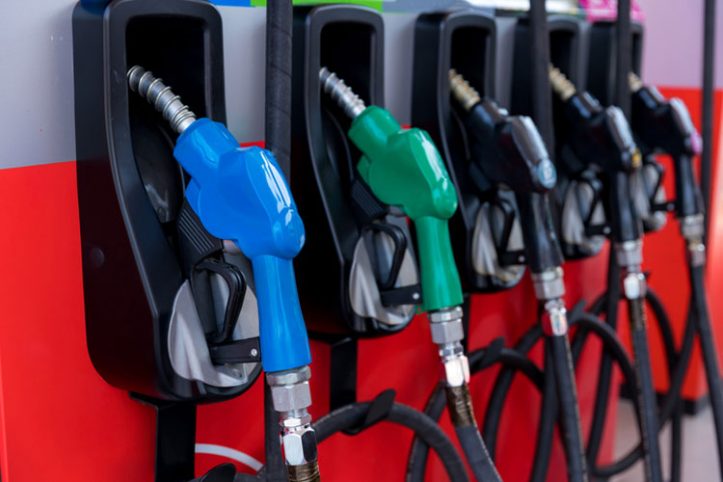 Michael Coggeshall, a 30-year-old man, was found guilty of aggravated battery. The Escambia County jury sentenced him to 30 years in state prison this week. He was charged for a crime committed in May last year, when he attacked an elderly woman with a metal pipe.

The incident was captured on a surveillance camera, which showed the accused going up behind the woman and striking her on the head with the pipe. The aforementioned video captured on 13th May 2021, shows Coggeshall, the accused, going inside a Circle K convenience store located on Gulf Beach Highway. He is spotted taking off his backpack, which he leaves on the floor next to the ATM. After that, he can be observed wandering around the store aimlessly.

The elderly woman, who is the victim, is seen walking in and entering the ATM. The accused can be seen walking up to the 72-year-old navy veteran and initiating a conversation. After a few minutes, the surveillance video shows the woman waiting at a counter to cash some lottery tickets. The accused is filmed wandering in the background, carrying what resembles a metal pipe.

The accused then comes up behind the woman, and, without warning, hits her on the head with extreme force. The elderly woman is seen falling down on the floor, unconscious, while Coggeshall calmly retrieves his backpack and exits the store as if nothing happened. The injuries sustained by the victim include a fractured skull. The accused man was arrested by the police near the same store on 14th May 2021, before being sentenced for battery this week.

In Florida, while assault and battery may seem like related crimes, the definitions and punishment of these offenses are quite different. Assault implies intentional and unlawful threats of causing harm to a person. In addition, the concerned person needs to possess the ability to perform the acts used to threaten, thereby creating a sense of fear in the person subjected to the threat.

On the other hand, battery is the crime of touching or striking a person against their will, even if it’s a slight contact. Intentionally causing bodily harm to a person also falls under the offense of battery.

In the aforementioned case, Coggeshall, the accused, was found guilty of aggravated battery. This is among the most serious forms of the offense, and considered no less than a felony. The crime is considered to be an aggravated battery if the offender intentionally uses a deadly weapon to cause great bodily harm, or the act leads to any type of permanent disability or disfigurement to the victim.

This type of offense is usually considered to be a second-degree felony and carries a punishment of up to 15 years in prison and a fine of up to $10,000. However, in case the attack is made on a protected class of victims, it is regarded as a first-degree felony that carries a maximum prison sentence of 30 years. In the above case, the offender was found guilty of a first-degree felony, as the victim was a 72-year-old woman who fell under the protected classes of victims.

As the number of violent incidents increase in the state and country every year, preparing a will in advance is essential if you don’t want your property to fall in the wrong hands after your death. Therefore, it’s best to consult an experienced Overland Park Estate Planning Attorney for the required guidance. These professionals can not only help you draft legal documents like wills but also assist in handling disputes and carrying out the contents of the will in the right manner.

Apart From Dallas, Homicides in Texas’ Biggest Metropolitan Will Rise in 2022