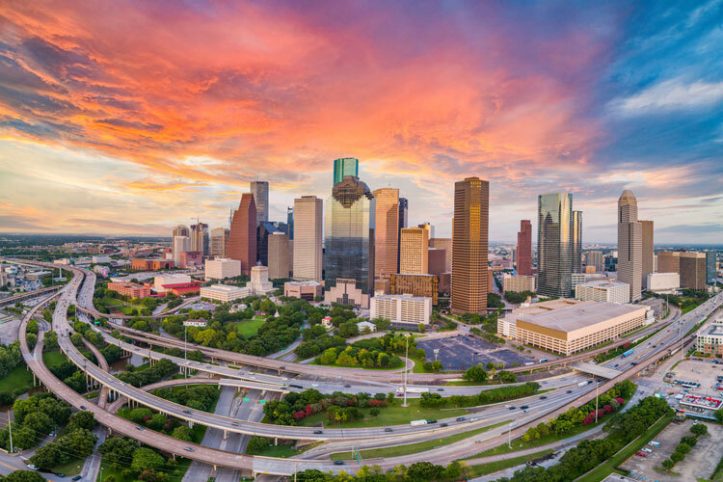 Apart From Dallas, Homicides in Texas’ Biggest Metropolitan Will Rise in 2022

After generations of drops in heinous crime in the 1970s and 1980s, crime levels are beginning to increase again across the country.

In 2022, homicides are anticipated to have increased by 7% nationwide, with Texas’ capital city seeing one of the greatest rises. Austin had 88 homicides last year, which set a new high for the city.

That’s about a 90% rise over 2020’s total of 47, which was itself a significant gain over the previous year. All but one of Texas’ five most populous cities saw a rise in homicides. San Antonio’s increased by 25%, Houston’s by 17%, and Fort Worth’s by 9%.

The only city to defy the trend was Dallas, which witnessed a 13 percent drop in homicides.

Garcia’s force concentrated more intensively on the city’s hotbeds of crime, boosting the police’s conspicuous presence in such areas and boosting weapons confiscation. At the same time, according to Garcia, the department stopped detaining people for minor violations.

Muggings and violent attacks became hot topics in law enforcement circles. That city also acquired support from the state, while the others did not.

Governor Greg Abbott dispatched state officers to Dallas in November 2020 to aid regional law enforcement. “I am appreciative of the governor’s willingness to assist Dallas as we confront the intolerable surge in violent crime in our city,” Dallas Mayor Eric Johnson said.

In contrast to Dallas, the other major cities in Texas have been trending oppositely — to varying degrees.

Austin saw the highest rise, following two years of public safety and policy instability between the police agency and community. The Austin Police Department (APD) has been struggling to fill the holes created by departures due to internal discontent, city officials’ rhetoric and policies towards the police, and dissatisfaction from parts of the community.

The bureau’s turnaround speed to emergency calls is roughly 8 minutes, and the department’s daily patrolling posts are considerably below the 774 permitted. The city council’s $150 million budget cut and redirection, which included eliminating money for 150 police posts, was the tipping point for attrition. However, attrition difficulties before that.

Specialized units were disbanded, and policemen were reassigned to routine street patrol to fill the shortages.

Whereas Dallas Mayor Johnson has raised worries about violent crime, Austin Mayor Steve Adler has acknowledged troubling patterns while dismissing other community security worries as “right-wing propaganda.” Although the number of murders in a year is significantly smaller than in Chicago, which can have that many in a single weekend, the increase is significant.

San Antonio is the next nearest city to Austin in terms of rate increases.

In a statement to The Texan, a spokesman for the San Antonio Police Department said, “This surge follows a national pattern witnessed from 2019 to 2020 when the nation reported a 30 percent spike in homicides – the highest single-year jump in 60 years.” “San Antonio is still a safe city on the whole.” Except for family violence, most killings have a link to dangerous behaviors that can be avoided.”

“Your chances of becoming a victim of violence are quite minimal if you’re not involved in risky criminal actions,” he added.

This prompted Harris County to launch a new program to analyze crime in the state’s most populous metropolitan area.

Crime Stoppers of Houston, a non-profit that tracks violent crime and focuses on lenient bail regulations that allow repeat and violent offenders to avoid jail, will expand their bail bond surveillance and reinforce it with court monitoring. More than 150 individuals have been slain by suspects on personal recognizance bonds, according to the group.

Since 2017, the city of Austin has had a similar bail regulation that emphasizes personal recognizance bonds for impoverished defendants.

The public’s reaction to the increase in crime and police budget cuts has been mixed. Last November, Austin voters rejected a ballot proposition aimed at establishing a minimum staffing level that would have automatically boosted the department’s authorized employee level. The idea was opposed by city leaders like Adler, but the new police chief, Joseph Chacon, remained neutral.

Meanwhile, after being urged to decrease its police force, the city of Houston raised its police budget in 2020, during the height of the state and national protests.

Crime patterns are not directly tied to police resources, and the rise in crime has impacted practically every city in the country as community anger rises in response to the pandemic. However, a slew of bail policies, police personnel challenges, and the pandemic are making it more difficult to respond to crime and put an end to it when possible.

The Most Common Triggers Of Pensacola Car Accidents