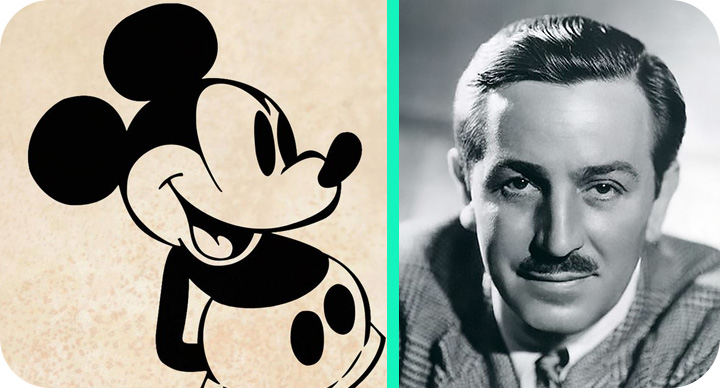 15 Insanely Popular Animated Characters, and the Voice Actors Who Played Them

Founder of the still growing Disney company, Walt Disney was the original voice of Mickey Mouse from 1928 to 1946. After 18 years, Walt found himself too busy to continue as the voice as he was also running the studio. 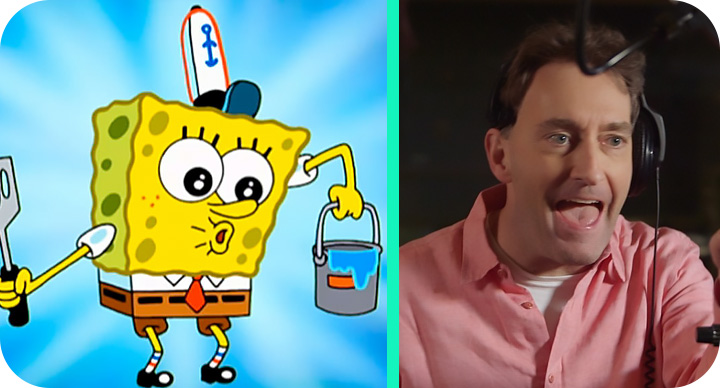 Tom Kenny mainly plays the character of Spongebob on the popular Nickelodeon show Spongebob Squarepants and has been voicing the character since 1999 but also voices characters such as Gary the Snail and also the Narrator on the show. 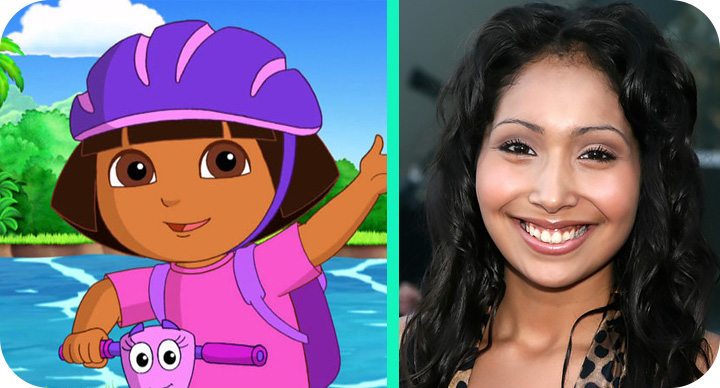 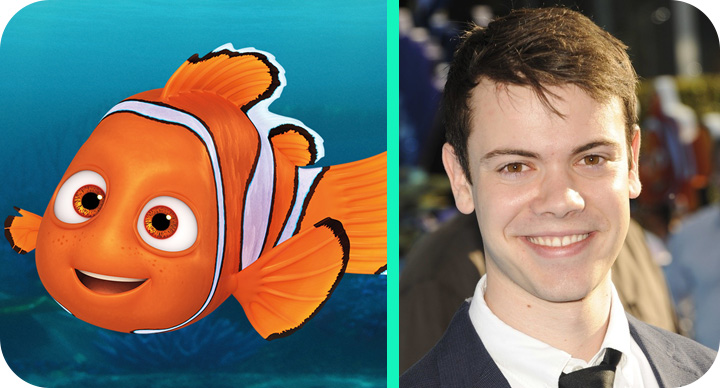 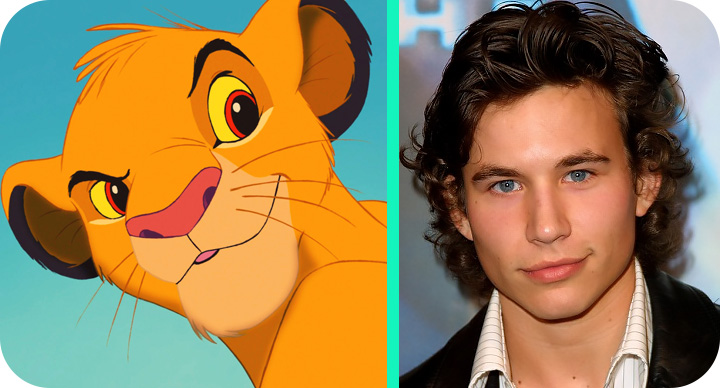 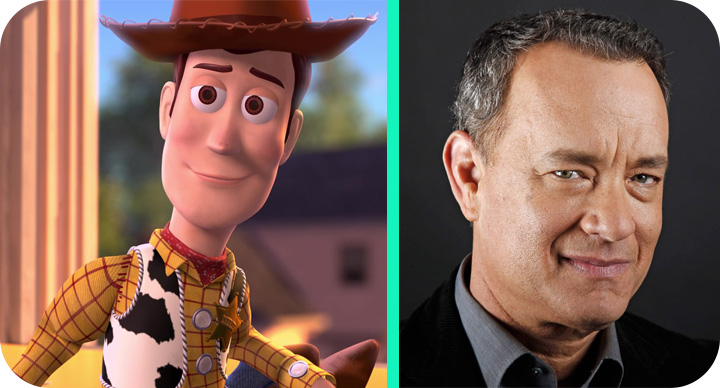 Academy Award winner Tom Hanks voiced one of the most loved Disney characters, Woody. Before that role, Hanks played in movies like Forrest Gump, Sleepless in Seattle and a popular 1980s sitcom called Bosom Buddies where he got his big break. 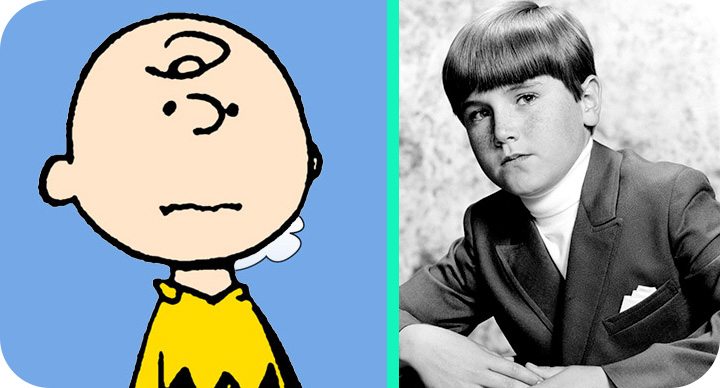 Peter Robbins is the original voice behind the beloved Peanuts’ character Charlie Brown. He voiced Charlie from 1963 until 1969. Robbins starred in other popular TV shows such as Rawhide and The Munsters. 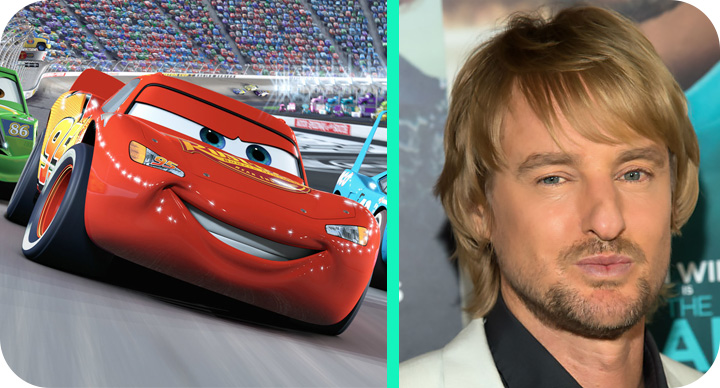 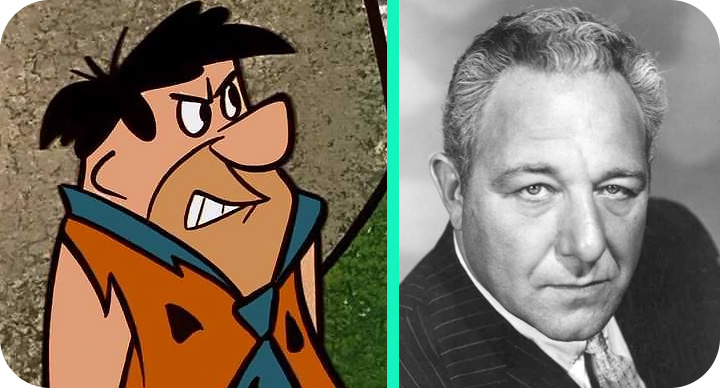 Alan Reed voiced the original Fred Flinstone from the show’s second episode (Daws Butler voiced Fred in the original pilot), until Reed’s death in 1977. Reed was also in popular films such as Breakfast at Tiffany’s and Disney’s Lady and the Tramp. 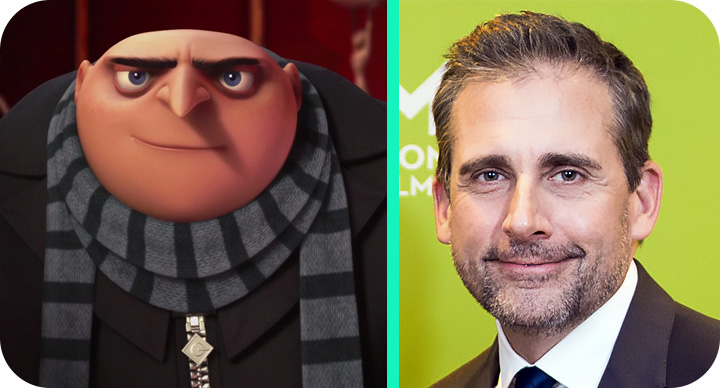 Popular for his role as Michael Scott on NBC’s The Office, Steve Carell voiced the popular villain turned good guy Gru in the 2010 movie Despicable Me. 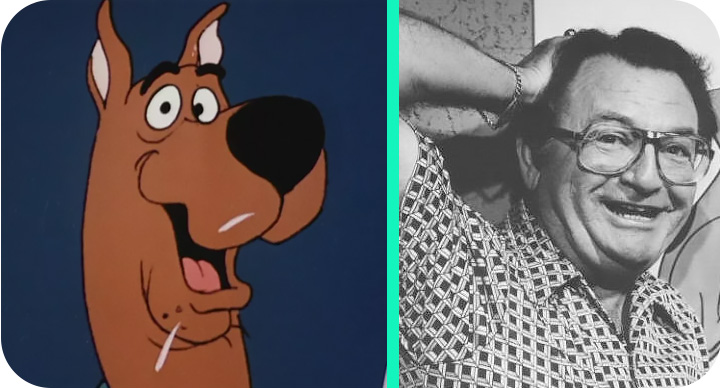 Scooby-Doo has been voice by many actors throughout the year but the very first person to voice the popular canine was Don Messick. Messick has also voiced other popular animated characters such as Papa Smurf and Boo Boo in the animated show The Yogi Bear Show. 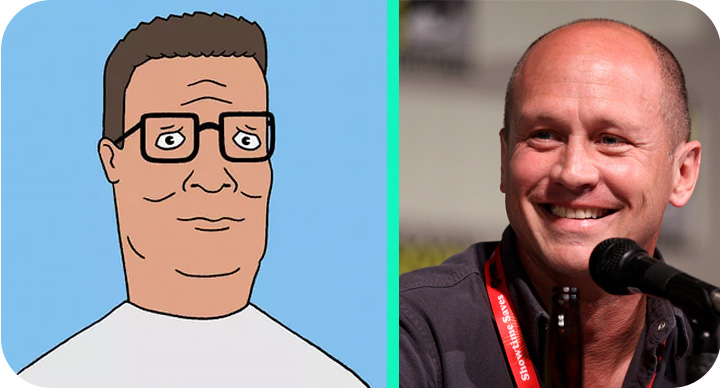 Mike Judge is the voice behind TV’s popular redneck, Hank Hill. Judge also wrote and produced King of The Hill and Beavis and Butt-Head as well. 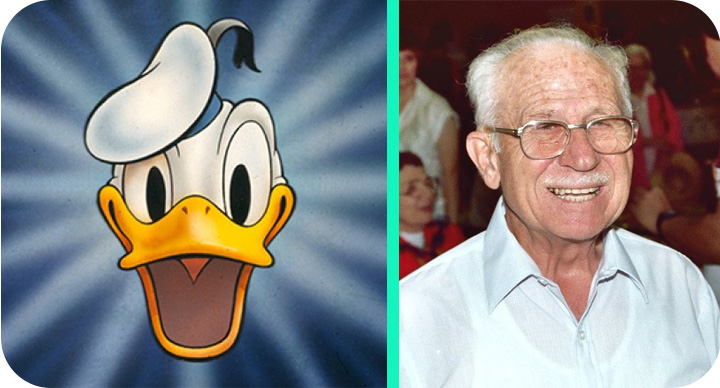 Clarence Hill voiced one of Disney’s most popular characters Donald Duck. Clarence voiced Donald Duck for 50 years with his last role as Donald in Mickey’s Christmas Carol, making Donald the only character in the film to be voiced by his original actor. 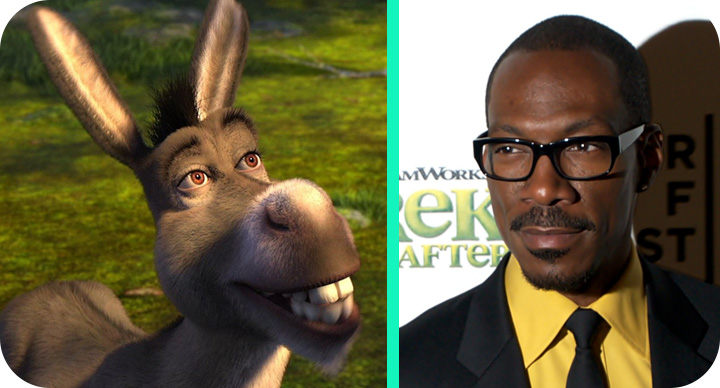 Eddie Murphy known also for his roles in The Nutty Professor and as Mushu in Disney’s Mulan, voiced the waffle-making, dragon-loving, singing Donkey in Dreamworks’ Shrek. 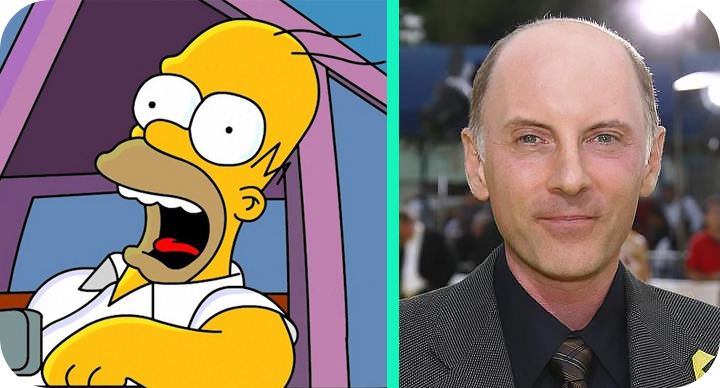 Frequent customer of Moe’s Tavern and donut loving, Homer Simpson is voiced by Dan Castellaneta who also voices other small roles on The Simpsons and voiced characters on other shows such as Futurama, Hey Arnold! and Rugrats.

Drive Safe During The Holidays