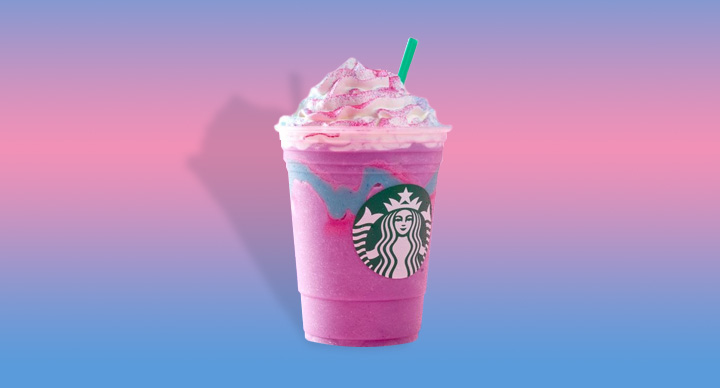 The first Starbucks opened in Seattle, Washington, in March 1971. It was located at 2000 Western Avenue. This cafe was later moved to the famous 1912 Pike Place Market in 1976. It all started when three friends became inspired by Alfred Peet, a coffee roasting guru who taught them how to specialize in selling high-quality coffee beans. These men were Jerry Baldwin, an english teacher, Zev Siegl, a history teacher, and Gordon Bowker, a writer. The name “Starbucks”  was chosen based off of the character of a shipmate in the book Moby Dick. That led to the siren becoming the logo for the business.