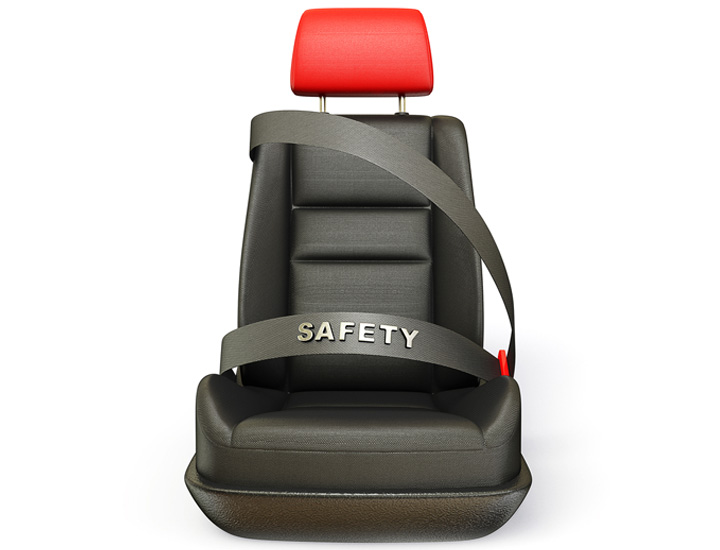 Safest Cars in 2016 as Rated by the IIHS

According to the CDC, in 2017, approximately 90 people have died each day from an automobile accident in the US thus far. 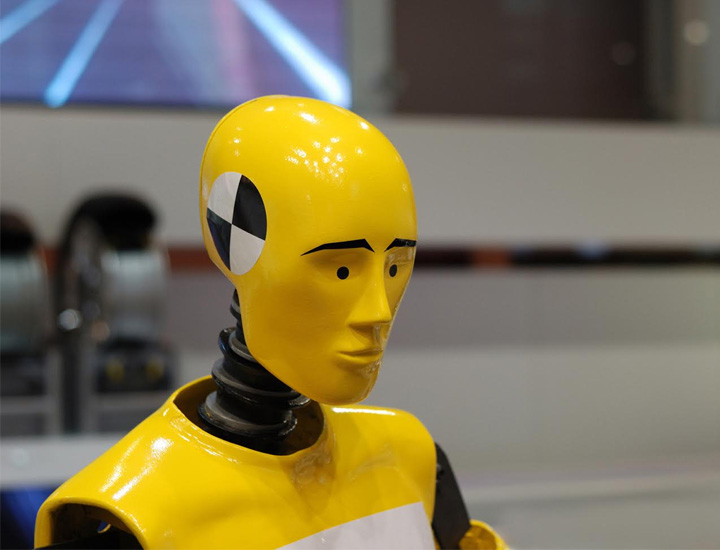 We were amazed by the amount of fatalities from car accidents that occur in the US  so we decided to look into which cars were rated the safest in 2016.

This list can help you decide what car to buy in 2017.

IIHS conducts vehicle tests to determine crash-worthiness — how well a vehicle protects its occupants in a crash. They also rate vehicles for front crash prevention, systems that warn the driver or brake automatically to avoid or mitigate a frontal collision.

The vehicles that perform best in the tests qualify for Top Safety Pick, which has been awarded since the 2006 model year, or even better, Top Safety Pick PLUS, which was inaugurated in 2013.

The picks for the Top Safety Picks list are based on five crashworthiness tests that include – small overlap front, moderate overlap front, side, roof strength and head restraints. They also have a basic rating for front crash prevention.

To earn a spot in the Top Safety Pick PLUS(which is the cream of the crop), a vehicle must earn good ratings in the 5 tests and also an advanced or superior rating for front crash prevention.

5 cars listed in the Top Safety Picks list are: 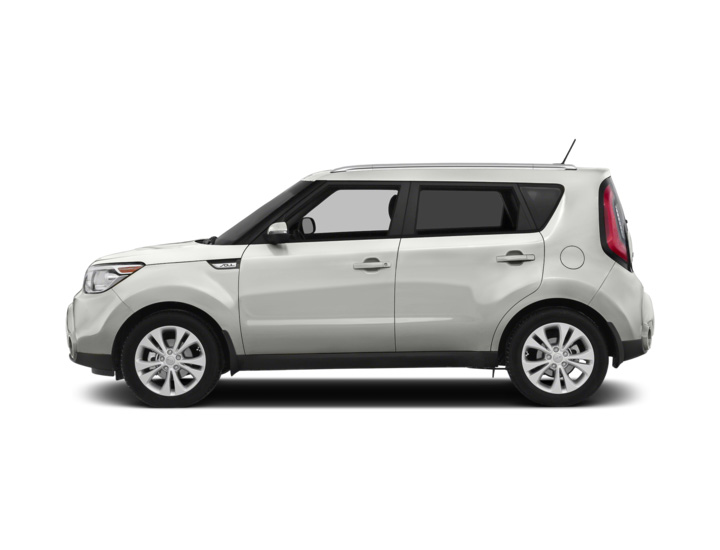 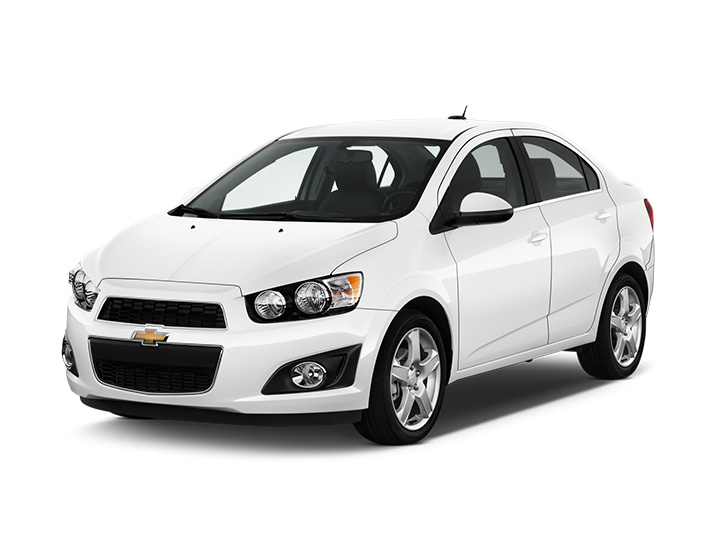 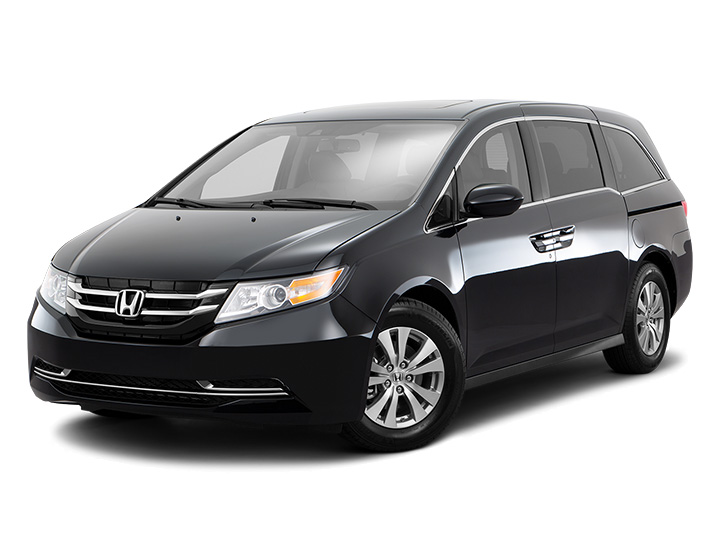 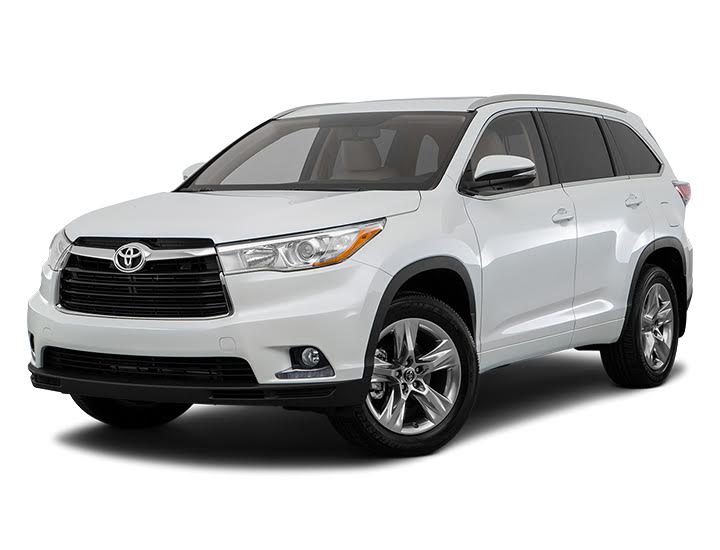 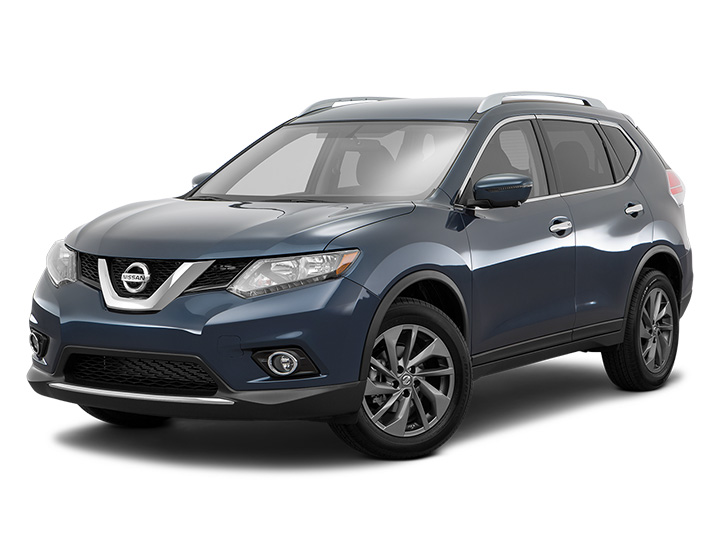 5 cars listed in the Top Safety Picks PLUS are: 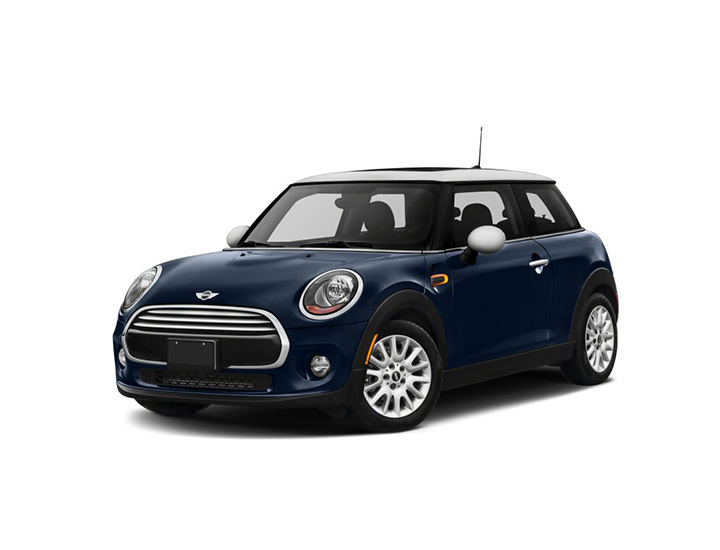 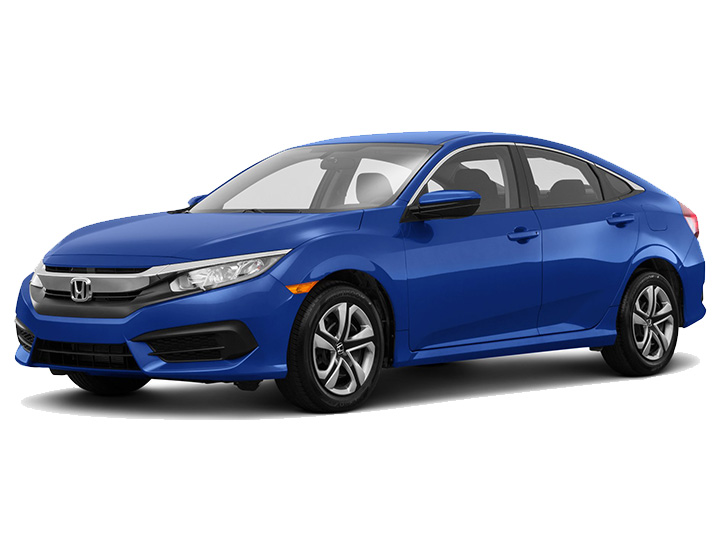 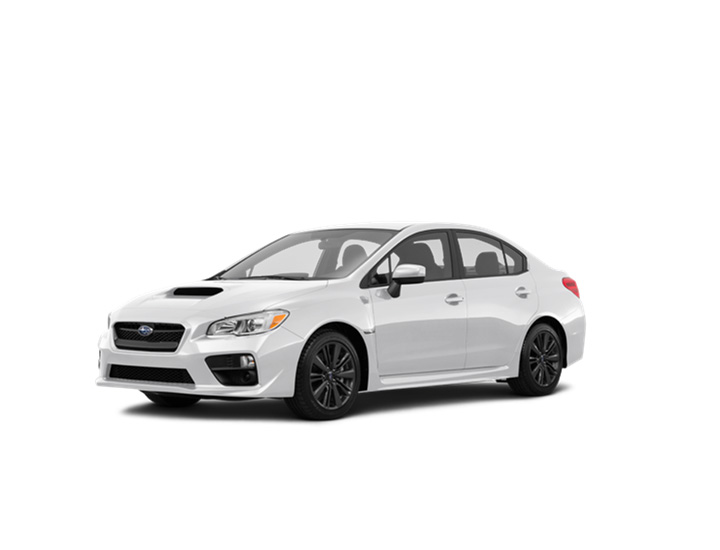 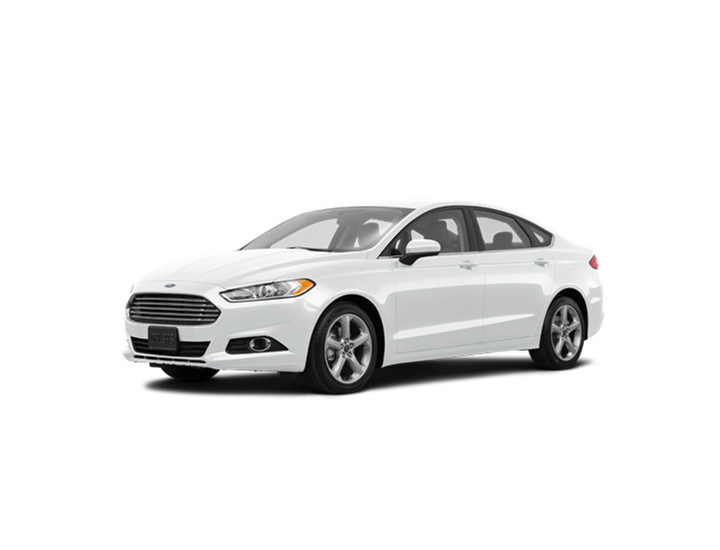 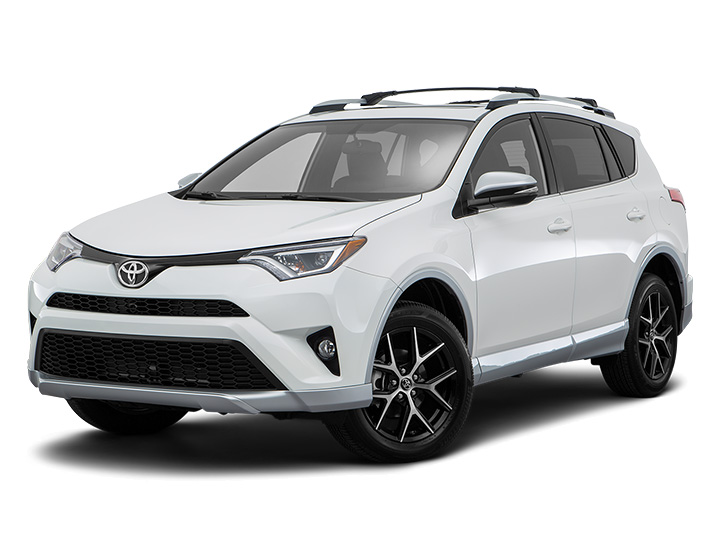 Life Expectancy of 9 of America’s Most Popular Dog Breeds