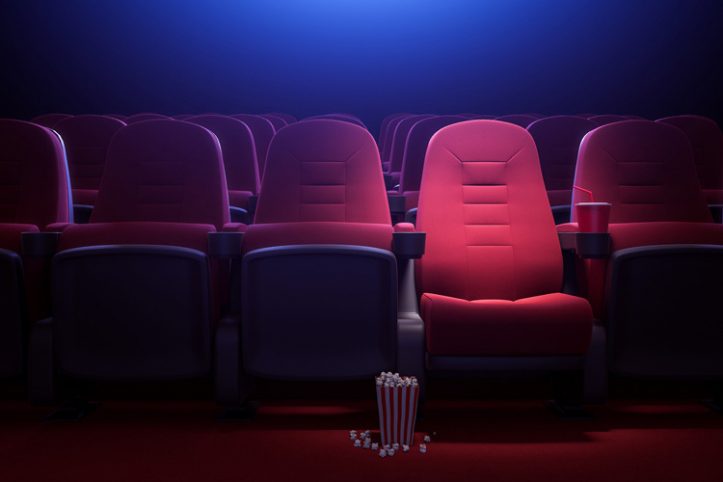 2021 Brings the Simultaneous Release of Warner Bros. Films – To HBO Max and Theaters

While the world is opening up post-lockdown due to Covid-19, different sectors of the economy are trying hard to recover. This has led to the implication of clever marketing strategies, especially for online businesses. However, it seems that online streaming services are falling short of what they can do.

Even though public places have now opened, and theaters are slowly resuming business, it looks like Warner Bros isn’t satisfied. The pandemic has hit the entertainment industry with grave seriousness, and it has affected the incomes of a lot of people.

But Warner Bros have an unmatched strategy that may just help cover their losses. This Thursday, Warner Bros shook the industry by announcing that they are going to be releasing all their movies on both HBO and movie theatres.

They backed their decision by saying that this is a short term solution, and there’s no way to be sure that they will be continuing with this once things resemble a sense of normalcy.

Absolute future blockbusters like Dune, Godzilla vs. Kong, and the fourth installment in the Matrix movies series are going to be released in theatres across the U.S., and in their streaming service HBO Max at the same time.

While this is not how Hollywood usually rakes in millions of dollars for their films, it does seem like an exquisite way to deal with the pandemic. Needless to say, being able to watch big numbers like Wonder Woman 1984 from the comfort of your home as they are released to the world is a packaged deal that we didn’t see coming.

Carolyn Blackwood, the chief operating officer of Warner Bros. Pictures Group, said, “It’s a temporary solution to COVID. We know the U.S. marketplace is the most challenged and knowing we were fully committed to the theatrical, our question was, “How are we going to handle this and create a dynamic that benefits all of the stakeholders?”

While this is a clearly different strategy from the usual model where production houses waited at least 74 days before making movies available for streaming services, it does have a certain elegance.

However, let’s not forget about major theatre houses that might end up losing business to this peculiar situation.

In a comment addressing Warner Bros. strategy, AMC Chief Executive Adam Aaron said, “Clearly, Warner Media intends to sacrifice a considerable portion of the profitability of its movie studio division, and that of its production partners and filmmakers, to subsidize its HBO Max start-up.”

He added, “As for AMC, we will do all in our power to ensure that Warner does not do so at our expense. We will aggressively pursue economic terms that preserve our business. We have already commenced an immediate and urgent dialogue with the leadership of Warner on this subject.”

So what’s in store for home viewers in 2021? 17 new famously perceived as exceptional Warner Bros films – The Little Things, Judas & The Black Messiah, Tom & Jerry, The Suicide Squad, Matrix 4, Mortal Kombat, Those Who Wish Me Dead, The Conjuring: The Devil Made Me Do It, In The Heights, Godzilla vs. Kong, Space Jam: A New Legacy, Dune, Malignant, King Richard, Cry Macho, The Many Saints of Newark, and King Richard.