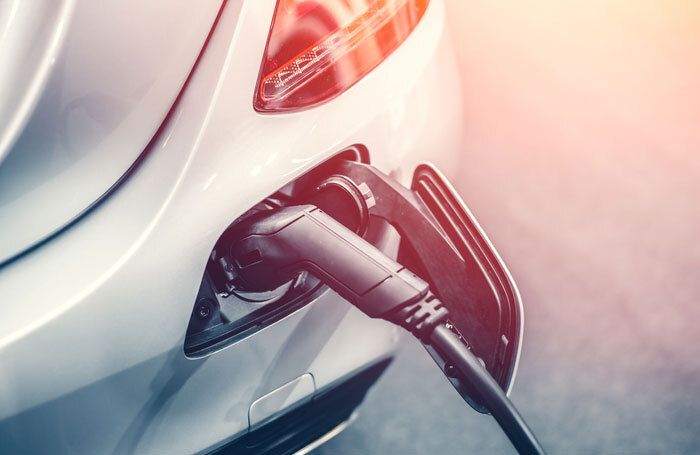 Electric cars have been at the forefront of the century and the push for them is increasingly substantial in our decade. Reasons include a reduction in emission, long-term money-savers, more responsive driving experience and, believe it or not, a decline in your chances of getting in an accident. According to Orange County car accident lawyer, Brian Banner, car accidents occur over 6 million times a year. If reducing that number by a small percentage is a result of producing electric cars, then the push for them should be even more prominent.

Volkswagen, Germany’s leading automaker, has always been synonymous with cutting-edge, technologically-equipped stellar cars. Right now, it’s working on bringing to reality the future of the automobile industry. Tucked into the southern edge of Brussels is the Volkswagen factory – and it is interesting for many reasons. Cars are manufactured here, but without transmissions, fuel pipes, or exhaust pipes. With absolutely no radiators, spark plugs and manifolds, the cars manufactured here are unique, because they are not traditional cars but electric cars.

The first electric SUV from Volkswagen’s luxury brand Audi is already showing promising results. The structure of these cars is different – they feature thirty-six shoebox-sized battery modules, each containing a dozen lithium-ion cells. These modules are packed into seven-feet long electric-battery packs and attached to every sports utility vehicle manufactured in this factory.

The car can run up to 400 kilometers on a single charge, which is quite impressive. One look and you wouldn’t be able to differentiate between a traditional car and an electric car. Because the styling is conventional, no changes to that at all. The interior is just as comfortable too.

Now that they have developed a top-notch electric car, the next challenge for Volkswagen is this – convince people and policymakers that electric cars are the future and one of the biggest solutions to tackling the climate crisis. If Volkswagen succeeds in doing this, it will not only pose a threat to Tesla but also overtake the latter very soon with increased electric car sales.

Volkswagen isn’t the only brand to come up with an electric car model; other reputed brands are scrambling too, with the hope of adapting to the new world, where fuel will be replaced by electricity. But the effort by the Volkswagen group (which owns Skoda, Porsche, Bugatti, Lamborghini, and SEAT) is laudable. It aims to introduce 70 new electric models by 2028 and by 2030; it wants 4 out of every 10 cars it sells to be electric models.

With Volkswagen pacing ahead in the world race to electric cars, the main question is, How will Tesla maintain its lead in this race?

Initially, traditional carmakers paid no heed to electric cards, and Tesla capitalized on this disinterest well. While Volkswagen’s models are yet to hit the market, Tesla has already sold over 220,000 electric cars. Volkswagen’s rivals, BMW and Daimler posted sales of 33,000 and 14,000 electric cars respectively. While some brands are focusing completely on electric cars, brands like Toyota chose to focus on hybrid cars and fuel cell technology, and have successfully sold 1,000 hybrid models.

At this pace, electric cars are expected to outsell gasoline and diesel cars by 2040. As per predictions, Volkswagen is expected to lead the race by 2025. Tesla is still at an advantage as it expects to sell around 400,000 electric cars this year too. But in the long-run, Volkswagen is predicted to be the clear winner in this race. In the end, whoever wins doesn’t matter, as long as the collective goal of transforming the existing car industry into an electric one is achieved.

What Is Sexual Harassment In The Workplace And What To Do About It?

2021 Brings the Simultaneous Release of Warner Bros. Films – To HBO Max and Theaters