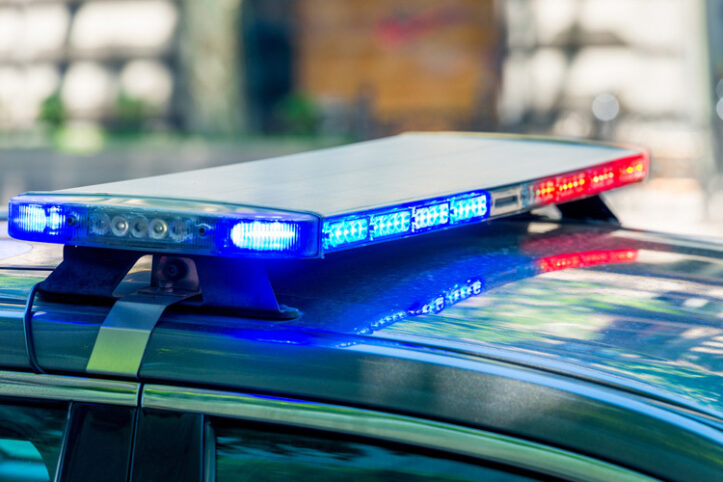 According to the statistics for 2020, Georgia reported 4,999 road accidents out of which 450 were killed instantly. The numbers have only increased over the last two years due to reckless driving, not wearing a seat belt, drunk driving, speeding, and not keeping the vehicle within a single lane.

High-visibility traffic enforcement efforts are thus a welcome move by the DPS. These campaigns create awareness about the statistics mentioned above. They address all the causes of road accidents as well as the several problem locations across the area where people need to be careful while driving. The enforcement campaigns are driven by data gathered by the DPS every year and include statistics on road accidents and what led to them.

The Motor Carrier Compliance Division (MCCD) of the Georgia Department of Public Safety monitored truck drivers during the SafeDRIVE campaign. They were monitored for irresponsible acts such as speeding, aggressive driving, not wearing seat belts, driving under the influence of alcohol or drugs, following too closely behind another vehicle, and so on. The campaign also informed the people about necessary steps once an accident has taken place such as how to access a Decatur Truck Accident Attorney.

During the 72 hours of the enforcement period, around 2,298 vehicles were inspected by the MCCD officers in the state of Georgia. An unfortunate total of 1279 traffic violations were discovered by the officers upon extensive inspection. During the SafeDRIVE campaign, about 161 drivers and 211 CMVs were declared out of service for committing various offenses as per the Georgia Department of Public Safety.

High-Visibility Enforcement (HVE) is a crucial step toward curbing traffic law infractions. It is a universal traffic safety approach designed to create awareness among drivers of specific areas and change the unlawful traffic infractions that have become a daily menace at present. In most cases, HVE campaigns tend to issue a single issue per campaign, but these are often modified to incorporate other traffic laws issues as per the wish of the State authorities.

What are some of the common ways in which HVE is carried out? HVE is enforced by using various non-conventional tactics that appeal to the people while at the same time addressing the serious issue at hand. For example, patrol units use methods like electronic message boards, road signs, BAT mobile, command posts, and so on. The DPS is putting effort into carrying out all these actions to ensure that people are more responsible on the road while out with their vehicles.

The Most Common Triggers Of Pensacola Car Accidents