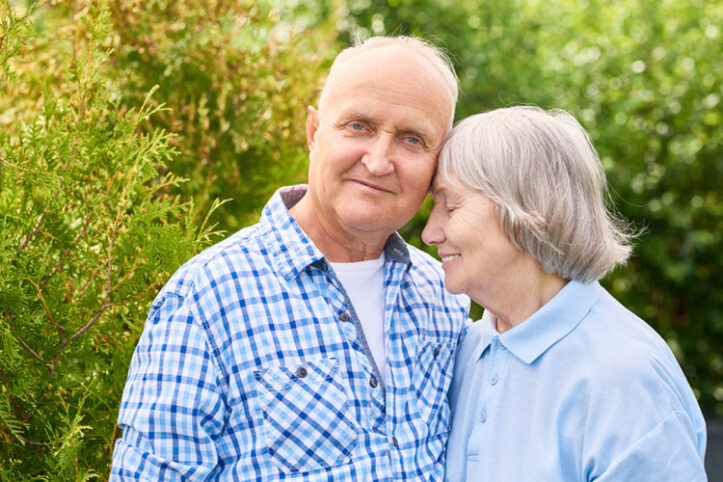 Ken Cooley, a California State Assemblymember since 2012 has been assigned a critical responsibility- to bring together state legislatures from across the US to overcome partisan differences. This is aimed at a long enough understanding of insurance.

This task taken up by Cooley is in association with the National Council of Insurance Legislators (NCOIL) where he is the president. The group is based in Belmar, New Jersey and only last week held a summer meeting in Jersey City, New Jersey.

Regulatory barriers were some of the heated issues that came up during the meeting. The Democrats and Republicans came together to grapple with these issues and have prolonged discussions on the same, something which Cooley had aimed to achieve since the very beginning. Various other issues were also discussed during the meeting. Some of these were about the delivery of life insurance and annuity documents via electronic mediums as well as the question of whether the Interstate Insurance Product Regulation Commission helping the states with the process of insurance product filings in any way violates the US Constitution.

Our State Assemblymember holds a strong opinion that the NCOIL has worked extremely well and with success to bring people together from such diverse viewpoints and perspectives. He commented that the meeting had been “very constructive” and that to draft good laws, “you have to listen and understand first”. Thus, conversations and discussions were at the heart of this meeting, where people of differing opinions had healthy discussions about the insurance laws.

Long-term care finance is one issue around which people have garnered and it has offered an opportunity to state legislators in California to work together. As a result, the Department of Insurance in California has put together a task force that includes a San Mateo long-term care lawyer. This task force is expected to provide detailed recommendations to the state lawyers for setting up a public-private long-term care insurance program by the end of this year.

The task force has implemented certain rules, such as the proposal to be ready by 1st January 2023. This program would combine government funding, enrollee premiums, and private LTCI coverage.

Programs previously implemented in places like Washington have run into problems that the California insurance group wants to avoid. This new program will ensure the same.

What is the function of the task force other than recommendations? The members have been discussing the long-term care policy program where eligible participants will be provided with $3000 to $6000 every month in LTCI benefits and lasting up to a period of 2 years. A lot of major decisions and details of the program are yet to be finalized by the task force, but it is working hard to put a solid plan in place.

The advantage that the California lawmakers like the San Mateo long-term care lawyer has over others is that they have very personal experiences with the aged, who are the main stakeholders in the program. This personal connection will fuel the program and provide it with great momentum.

Cooley said, “It’s certainly something people are dealing with in more personal terms”. According to the department of the task force mission, it is required to “explore the feasibility of developing and implementing a culturally competent statewide insurance program for long-term care services and supports”.