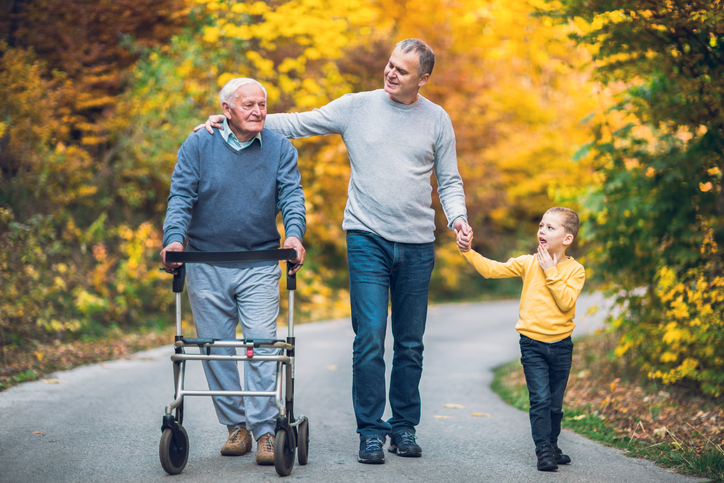 Who Will Care For The Baby Boomers?

Susan and Beth sat down for a pleasant lunch discussing their summer plans, both having lost their husbands and each a few years into retirement. Having been friends for such a long time, health issues were discussed and each had children and family out of the state. Then the comment crept to the surface, “Who is going to take care of us?”.

Since 1987, the United States has seen the birth rate fall for nearly every age group of women able to bear children. It is currently the lowest it has ever been in the last 30 years. The CDC’s National Center for Health Statistics has stated that “The rate has generally been below replacement since 1971,”. A 3% drop from 2016 is reflected in the general fertility rate. You’re now asking yourself, how does this affect Susan and Beth? Well lets look at some more facts.

Some say the cause of this low child-birth rate is due to economic hardship or the average age of marriage and desire to begin a family. As of 2017, the average age of marriage was 27.5 years. To put that into perspective, back in 1990, the age was 24 for women and in 1980 it was 22. In fact, back in the 50’s and 60’s, it was 20! Even the idea of marriage and has slowly become secondary to many millennials who are focused more on experiencing relationships in a recreational way that is less goal oriented and leading to more single couples just living together free of the commitment of marriage and the idea of children.

With this decline in childbirth rates comes the daunting question, who will take care of the massive generation of those born between 1946 and 1964? As far as the growing demand for caregiving, the numbers are not adding up. In 2018, the average amount of those retiring per day is 10,000. There ust might not be enough caregivers to go around. A research project founded by members of United Health Care, MedStar Health, AARP and Pfizer projected in 2014 that approximately 40 million Americans aided unpaid care to an adult. The population of caregivers is said to reach 45 million by 2020 caring for 117 million people. This calls for a huge demand in the caregiving world.

Declining birth rates, a rise of women in the workforce, far-flung families, and the increase in Alzheimer’s disease and dementia are affecting this supply and demand and the upcoming generation needs to start preparing for what is ahead.

Another haunting fact is brought to light by Joe Coughlin, an MIT Age Lab director, revealing the “3 D’s”, divorce, distance, and debt. As divorce rates have more than doubled, these individuals no longer have a caregiver in the not so distant future. And if they do, many are spaced out, living in other states, making the need to care for a family member much more difficult and the need for a facility to tend to them instead. The college-age students carry the burden of massive amounts of debt which also creates a roadblock in being able to afford the proper care for loved ones.

What is the answer? The biggest changes that need to take place are social and public policy changes that must begin soon. There needs to be an assurance of sufficient resources and an effective service system available by 2030 when the elderly population becomes twice what it is today. Perhaps taking a step back and evaluating the values of family and caring for each other in this society will make a difference in a world that is so fast paced and full of demands. As the Health Service Research team states, “Everyone can reap the benefits when the elderly can be integrated fully into a caring society”.

Buy A Family A Goat This Christmas??