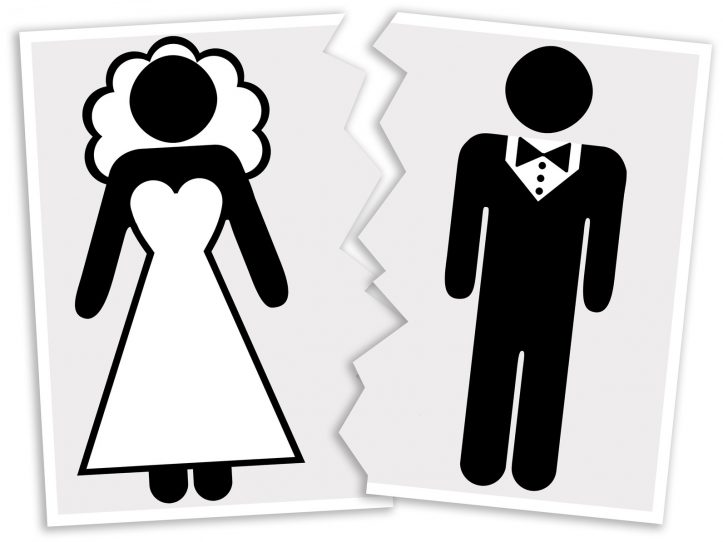 Interesting Facts About Divorce In The US

In the United States, on average, about 40 to 50 percent of couples who marry, eventually divorce.

The top 5 countries with the highest divorce rates in the world are:

Studies show that women and men aged 15-44 who start living together before they are married are shown to be more vulnerable to divorce.

People in second marriages are less likely to get divorced because they gained experience from the previous failed message.

Studies have concluded there are different things that can affect marriage success such as husbands who work less than their wives, lavish weddings, if one gets married in March or August and lastly if a couple displays a lot of contempt. San Jose Divorce Lawyer Nicole Aeschleman put together this thought-provoking infographic that expands on the topic and shows even more interesting information about divorce in our nation. Aeschleman Law specializes in divorce law but also provides as well as other aspects of family law. Contact them today at aeschlemanlaw.com for a free consultation and to find an experienced divorce lawyer. You can also learn more on Aeschleman Law’s Google + page

Drive Safe During The Holidays

The Steady Decline of NFL Viewership