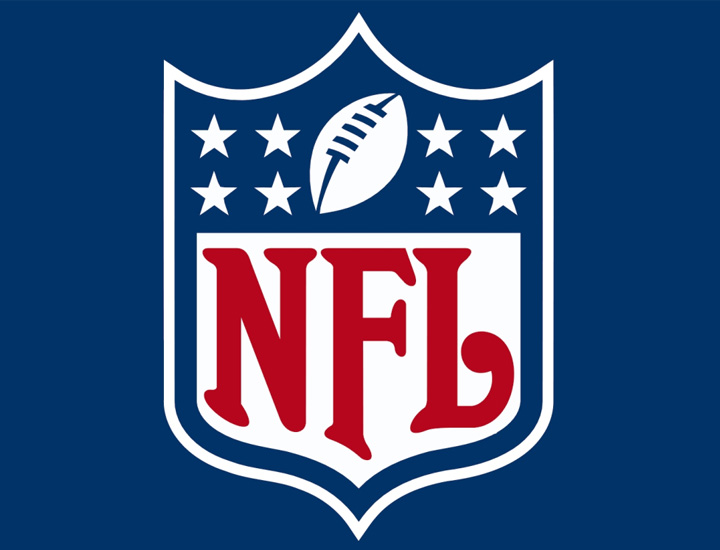 The Steady Decline of NFL Viewership

Trump, Kaepernick, other reasons? Oh my!

With the rise of protests during the United States’ National Anthem at sporting events, there may be an impact on the ratings of NFL games. Starting in the 2016 season, during a 49ers game, former quarterback Colin Kaepernick, decided not to stand and instead kneel during the national anthem in protest of the oppression of people of color. This sparked a “revolution” and during the current 2017 football season, this movement has grown even larger. With several teams participating in one way or another, this has caused many fans to turn their back on the NFL.

President Donald Trump has stated that NFL ratings are “massively, massively” down because of the anthem protests. which is partially true. Trump’s spokesman Steven Cheung cited a Seton Hall Sports Poll which found 56% of 841 respondents cited players for not standing for the anthem as cause for the drop in ratings. Cheung also referenced a J.D. Power survey which stated that “among the 12 percent who watch less (sports), 26% of them say national anthem protests are to blame, however those respondents reflect only 3 percent of the full nationwide sample.”

Ratings have been slowly decreasing since 2016 for numerous reasons. From reasons such as the protests, severe injuries such as chronic traumatic encephalopathy and allegations of various crimes throughout the years. Average attendance is down 5 percent in 2017 thus far while gross attendance is off 8 percent from 2016. Last season Fox saw a drop of 8% in television viewership which is the lowest ratings since 2008. We decided to investigate the claim that viewership is on the decline. We took the amount of viewers reported for Monday Night Football games for Weeks 1-16 and created a graph to show the relationship. Since the 2017 season is currently happening, the final statistics are not out yet but this graph shows the fluctuating viewership throughout the 2015, 2016 and 2017 seasons.

Interesting Facts About Divorce In The US