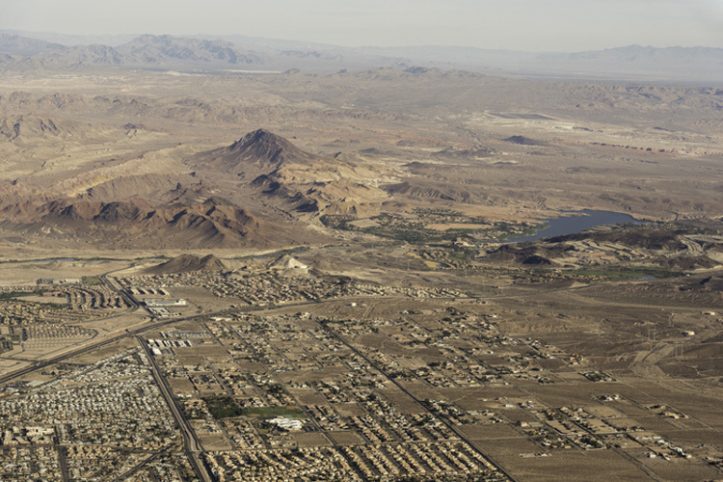 Henderson, the southeast Las Vegas municipality, is Nevada’s fastest-growing city. Interestingly, this is the second consecutive year that Henderson has been tagged as the fastest-growing city. It is the second-largest city in Nevada, and its population has been steadily growing since 2010. In fact, it has added almost 50,000 people to the total population since then.

How Is The Fastest Growing State Determined?

To determine the fastest growing city in each state, the 24/7 Wall St. reviews population data from the–U.S. Census Bureau’s Population and Housing Estimates Program. The changes in population trends are compared between two censuses – so for this year’, data of 2010 has been compared with that of 2021.

Additional components such as births, deaths, migration (both international and domestic) are also reviewed from the same PEP data. Along with this, employment-related statistics are pulled out from the Bureau of Labour Statistics. This data is used to compile the employment growth rate for the given year (2020, in this case).

Seasonally adjusted employment data is taken into consideration – which means the May 2021 unemployment rate was also taken from the Bureau of Labour Statistics. Lastly, median household income, which is an important aspect to determine the quality of life, is accounted for. After reviewing these figures thoroughly, the rankings are listed out to every city in the state.

What Makes Henderson A Preferred Choice Among People?

As the Economic Development Interim Director Ken Chapa says, the economic growth of the city is the main reason behind this steady growth of population. The city has excellent master-planned communities, which is indeed an eye-catcher for people looking to settle here. Along with this, Henderson also boasts of a number of business hubs, high-quality schools, and parks well within the proximity of the residential areas.

Most people moving to Henderson are from California. The people who move states to settle in this city find beautiful homes in Henderson that come at a way less rent than their own states. These affordable homes are also very near to the workplace, which makes the city all the more appealing.

What’s In Store For The Future?

The already steady growth rate of Henderson is slated to get a further boost, thanks to the high-profile projects lined up for the city. These include a Google Data Center as well as the NFL Raiders headquarters, which will soon be operational in the city. This makes Henderson more than just a suburb – with the amenities, projects, and growth rate it has, Henderson is no less than an economy on its own, Ken Chapa emphasizes.

Will Henderson Keep Up With The Title In The Coming Years?

As per the Census, Las Vegas is estimated to have around 645,000 residents, which is almost twice as much as Henderson, which has 310,000 residents. Henderson faces stiff competition from Las Vegas, which is closely following the former in terms of the growth rate. The contribution of both Henderson and Las Vegas has made the state of Nevada the ‘fastest-growing state’ in America. But it is not going to be a long while before Las Vegas takes the title from Henderson.

In highly populated states, traffic is a major issue – and with traffic, frequent accidents occur. In case of accidents due to negligence, it is important to know the legalities and formalities to file a claim. For this, you can always consider looking out for a Henderson Car Accident Attorney.

Medical Errors Are A Leading Cause Of Death For American Patients