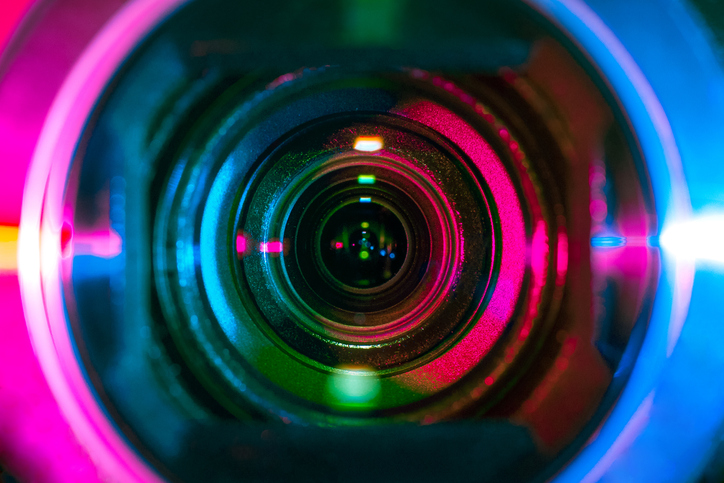 Citizens would like to think they live lives that are private and that personal matters are kept within the boundary of their homes or workplaces. However, many are discovering that what should be a confidential life has become very public through the use of hidden cameras. They have been found in many places that are not legal, such as hotel rooms, bathrooms, and other private places.

There are many different kinds of hidden cameras that can be concealed extremely well. Some come built into devices like lamps, bulbs, and picture frames. Some are so small, they can fit on an individual and be hidden so well, the natural eye doesn’t even notice them. Many are made for the outdoors, provide 360-degree video, are portable and good for night time.

News stories have been much more popular lately regarding incidences where these cameras have been used illegally or have caught criminals and individuals harming others or breaking the law. Just this month, a Canadian executive stayed in his brothers flat for a few months and found several hidden cameras. The brother had no idea and a lawsuit was filed against the company who allegedly placed the cameras in the apt.

Going on vacation? Want to do an AirBnb or VRBO? Great, but scan the room before you want to get intimate. More and more hidden cameras are being found in these rentals. Though legally, they are allowed to have cameras in the homes, they are only allowed in certain locations within the house. Unfortunately, many homeowners are not following the rules and their renters are finding cameras in smoke detectors, alarm clocks, and bed posts.

One family is suing a nursing home for the abuse of their 89-year-old father recovering at Automnwood in Livonia Michigan. the son was suspicious of the care being given and placed a camera in the room discovering his father being thrown and miss treated. The son noticed a few signs of nursing home abuse such as “several bruises and cuts to his head and legs and significant weight loss” and knew it was not normal. The family believed that the abuse came from the father’s nationality being an Arab American.

Hidden cameras have many uses, some used for good and some used to take advantage of the privacy of others. So, the next time your on a cruise ship or staying in an AirBnb, you might want to take a quick look around to ensure that your private life stays just that, PRIVATE!

10 Most Unique and Uncommon Jobs

Buy A Family A Goat This Christmas??