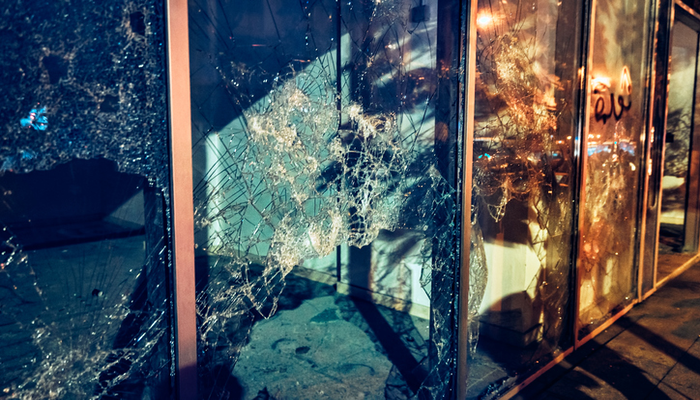 Just as #BlackLivesMatter has been trending across the country, there is news of another tragic death. A 27-year-old black man lost his life after being fatally shot by a policeman. This marked protests across Philadelphia, resulting in numerous arrests. Thirty police officers were injured in the course of the protests, among whom, one sergeant had to be hospitalized due to serious injuries.

Cause of the Shooting

Several stores in West Philadelphia reported theft during the night. These thefts were immediately reported to the police, who were on the lookout for the suspects. While the police were following prospective leads, they promptly swung into action when a report of a person with a weapon in the Cobbs Creek neighborhood was brought to their notice.

Later identified as Walter Wallace, the victim was shot by the police after he charged towards them, brandishing a knife. Despite being repeatedly ordered to put down the weapon, Wallace refused, after which, the police shot him down several times.

The victim’s mother was present during the altercation, trying her best to defuse the situation. However, when the police shot several rounds, she was left screaming in horror as her son collapsed. The victim’s father said that his son had been struggling with mental issues for a long time, and was on medication.

The shooting was immediately condemned by outraged residents, sparking unrest and protests. The protestors attacked the police at the scene, after which a bunch of them were arrested.

Most of the police officers escaped with minor injuries during the protest. However, a 56-year-old sergeant was run over by a pickup truck, leading to serious injuries. While the other officers have been treated and discharged as of Tuesday morning, the grievously injured sergeant is being treated for a broken leg and other injuries in the hospital.

A video of the shooting recorded by an eyewitness went viral within minutes of the shooting. Although it is unclear from the video whether the victim was in possession of a knife, bystanders confirm that he was holding one. The video shows the entire scene as described, with the police officers firing several shots at the victim.

Concerns Raised by the Victim’s Father

The victim’s father kept asking why his son had to be shot down and insisted that the police could have easily opted for a Taser to overpower his son. He said that he failed to understand why his son was shot down, not once but repeatedly, till he was dead.

The city’s police commissioner, Danielle Outlaw, reached the scene immediately after the shooting took place. She expressed her solidarity, saying that she heard and felt the anger of the community. She also added that the video had raised many concerns and questions, which would be fully addressed during the on-going investigation.

This page is sponsored by Welcenbach Law Offices