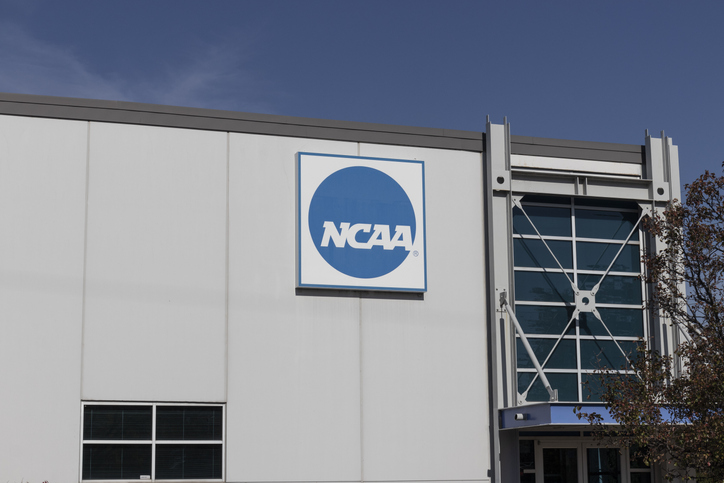 Widow of Mathew Gee sues NCAA for his wrongful death

Mathew Gee passed away when he was just 49 in the year 2018. Doctors are of the opinion that his permanent brain damage (cause of death) was due to the repeated concussions he suffered while playing as a linebacker from 1987 to 1991 for the University of Southern California football team.

Just two years before Mathew Gee’s death, the NCAA paid around $70 million to monitor the health conditions of former athletes. This way, the NCAA managed to settle a class action lawsuit. However, they were also obliged to pay around $5 million towards research and an additional $5000 to other individual players who claimed to have sustained injuries while playing for the football team.

In the past decade, the NCAA has faced hundreds of similar charges by other football players, but Gee’s case is only the second one to reach the trial stage. The first one was the 2018 trial, where the widow of Greg Ploetz accused the NCAA of similar charges, and the case was swiftly settled.

What are the challenges faced by Alana Gee?

As of now, the major challenge faced by Alana Gee is proving that the head injuries or compulsions that Mr.Gee sustained during the matches were the direct cause of his chronic traumatic encephalopathy (CTE), which caused his death.

Mathew Gee didn’t make it to the NFL and quit football right after the training camp with the Raiders. So, proving that the head injuries he sustained during his time as a college footballer was the prominent cause of his death would be difficult.

The degenerative brain disease, CTE, is caused when there are a number of traumatic injuries to the brain, but pinpointing what the major head injury was would be the greatest hurdle Mrs.Gee and her lawyers have to overcome. So this opens a chance to counter Mrs.Gee’s argument that the CTE could be caused due to a head injury that may not have occurred while Mathew was playing for the team. However, the point is totally valid, and it can put Mrs.Gee’s lawyers in a dilemma.

Additionally, the plaintiffs should also make a statement and prove that the NCAA was well aware of the implications of these head injuries in the long run and failed to notify the players of the same.

Mathew Gee’s CTE and other conditions like Alzheimer’s and depression came to light only in the late 1990s, almost a decade after his college football career.

If the court were to rule against the NCAA, they would be obliged to pay $1.8 million as damages, based on Mr.Gee’s life expectancy. Mrs.Gee also demands damages for her beloved husband’s wrongful death, along with a survival claim in his name.

As for the NCAA, whose net worth surpassed the $1 billion mark, this would be a small amount. But what’s going to bother them is the rise in charges put forward by the relatives of ex-athletes who played in various events for the educational institutions that come under the direct authority of the NCAA.

If the NCAA fails to withhold its argument, the number of lawsuits waiting in line will make it hard for the NCAA to manage the payouts while continuing its operations.

Wrongful death cases such as this require the best help possible in order to get you what you deserve. An experienced Atlanta Wrongful Death Lawyer can assist in these types of circumstances.