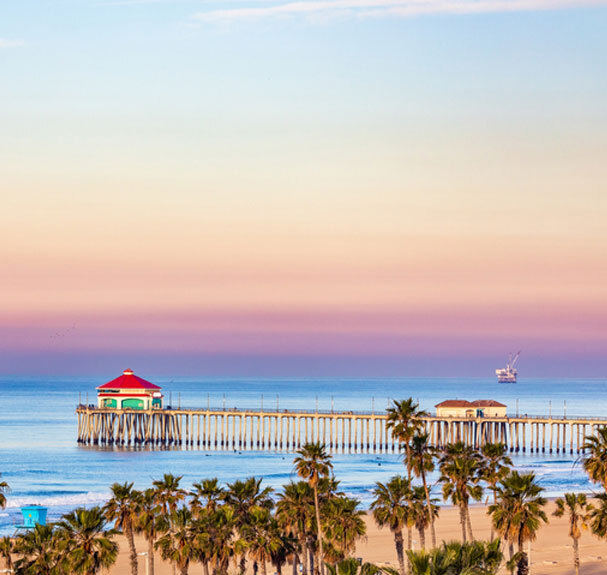 The Huntington Beach’s Mobile Crisis Response Team was created in August 2021 through a partnership between the police department and Be Well OC, a non-profit. In its first year of operations, the team has handled more than 2000 calls from distressed people and provided the best help they can.

Michael Romero, a licensed psychiatric technician associated with Be Well OC, explained that the outreach could be in numerous forms. For example, a couple of services he offers as part of the team include washing the swollen feet of a person who had wandered barefoot for days and assisting a homeless person close to a breakdown in tracking down the dog they had lost. Fortunately, the lost dog didn’t cause any harm to anyone, though. Otherwise, the case might have involved a Huntington Beach, CA, Dog Bite Lawyer.

The first of its kind in Orange County, the team consists of counselors and sworn officers in plain clothes who respond to calls related to mental health issues made to 911, as well as requests for aid to a non-emergency number. The team provides help to those in need at no cost.

According to Jessica Cuchilla, spokeswoman of Huntington Beach Police, the team has helped connect more than 1200 people to mental health services, housing assistance, and substance abuse treatment in the first year of operations. Of the numerous clients who have received help from the team, over 49% were homeless.

The Mobile Crisis Response Team received and responded to around 2040 calls of aid in the past year. Out of this, they successfully handled about 73% without the assistance of other responders. As per statistics shared by the non-profit, an overwhelming majority of these calls (1548) involved mental health support.

The success of the team is mainly because of their approach. According to Be Well OC’s director of Mobile Services, Tameka Tates, the people asking for help came from all walks of life, and the majority of them were hesitant when it came to seeking assistance via the traditional ways.

The team circumvented the stigma associated with seeking help and other barriers that kept people from seeking treatment by meeting the people at their homes. Moreover, the people were more comfortable talking to plain-clothed responders than they would with a uniformed police officer.

Police Lt. Bryan Smith, a member of the crisis team, has witnessed such apprehensions in the past. He said that responding to a call involving mental health issues with a gun and handcuffs strapped on his belt wasn’t much help. No matter what he said to handle the issue, the people he was supposed to assist couldn’t ignore the fact that he was fully capable of shooting or arresting them if the circumstances warranted.

Additionally, a police officer may have to leave in the midst of comforting a person having a breakdown in case they receive information about a crime in progress. Although another officer would be assigned in their place, it may not have the intended effect. Having to explain their situation multiple times to different responders would only add to the trauma of the person in distress.

However, with the Mobile Crisis Response Team now handling all calls involving mental health support, both the police and firefighters are free to attend to other pressing issues. As for Be Well OC, their main goal is to provide mental health support to anyone in need of it, and their efforts have been rather fruitful over the past year.

While there were some misgivings among the non-profit and the police department regarding the working of the other in the initial phase, the two groups successfully formed a seamless cooperative relationship within a year.

Widow of Mathew Gee sues NCAA for his wrongful death