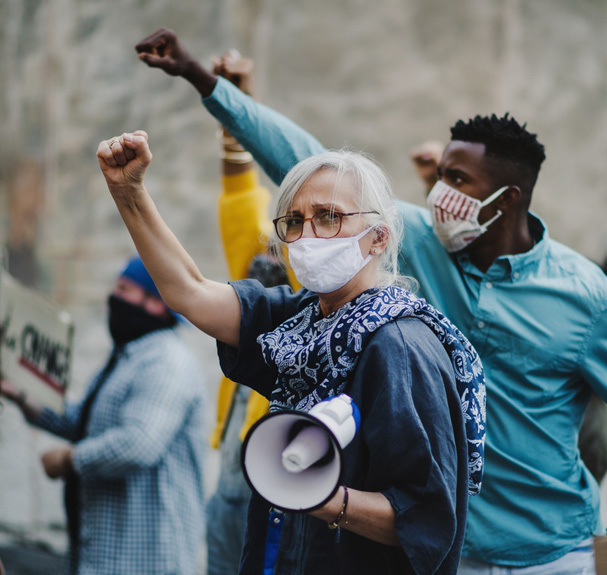 The U.S. Supreme Court’s decision to hear the case of Glacier Northwest Inc. v. International Brotherhood of Teamsters has emerged as a cause of alarm for union supporters, who are afraid that it could weaken the power of workers to declare strikes. This case concerns a labor dispute that involved drivers at a Washington concrete factory way back in 2017.

The company, Glacier Northwest, had filed a lawsuit demanding compensation from the workers. They claimed that the union intentionally destroyed ready-mix concrete by deciding to stop work.

According to labor lawyers, if the U.S. Supreme Court makes a decision against the drivers, this could encourage other employers to file lawsuits against workers’ unions to claim compensation for any losses incurred during strikes. And this in turn can discourage workers’ unions from going on strikes to demand improved working conditions and pay. The workers may thus lose their most powerful tool for negotiating with their employers – withholding work.

The director of the Labor and Worklife Program at Harvard Law School, Sharon Block, found the matter of the Supreme Court agreeing to hear the case “hugely troubling”, especially after a lower court had left the dispute under the National Labor Relations Board.

In a statement to Huffpost, she said, “We have a federal agency that is supposed to figure out these kinds of cases. They have been doing it for decades.” She also added that “This has the potential to fundamentally alter how the [National Labor Relations Act] operates. And that doesn’t belong in state court.”

In her opinion, a ruling in favor of Glacier Northwest can have far-reaching consequences for workers’ unions. “If the court ends up saying, ‘Well, sure, you can strike, but you have to strike in a way that doesn’t cause anybody any discomfort,’ then I think that’s a pretty significant rethinking of the [law],” she said.

Such a ruling can also disrupt the current bargaining system established between the workers and their employers. According to Benjamin Dictor, a union-side labor attorney, it could not only weaken the ability of the workers to use strike as a weapon, but also disturb the balance of power between the labor union and management when it comes to bargaining for rights.

The conservative Supreme Court hasn’t shown any signs of being labor friendly in recent times. A historic ruling in 2018 allowed public sector employees the choice to not support unions monetarily, even though the union would be required to negotiate with employers on their behalf if the need arises. Needless to say, this gave a major blow to the labor movement.

The court also passed an arbitration ruling the same year, which gave employers the right to force their employees to sign arbitration agreements for gaining employment. This made it difficult for workers to form a group to protest against workplace issues like wage theft or discrimination. In Georgia, for instance, such employees were dependent on Atlanta Wage Theft Attorneys to resolve their disputes.

Since the rulings, the composition of the Supreme Court has changed, leaning more towards conservatism. However, it remains to be seen whether the Supreme Court puts forward a fair judgment in this case involving workers unions.

Although Car Seats Save Lives, Over Half of Them are Abused