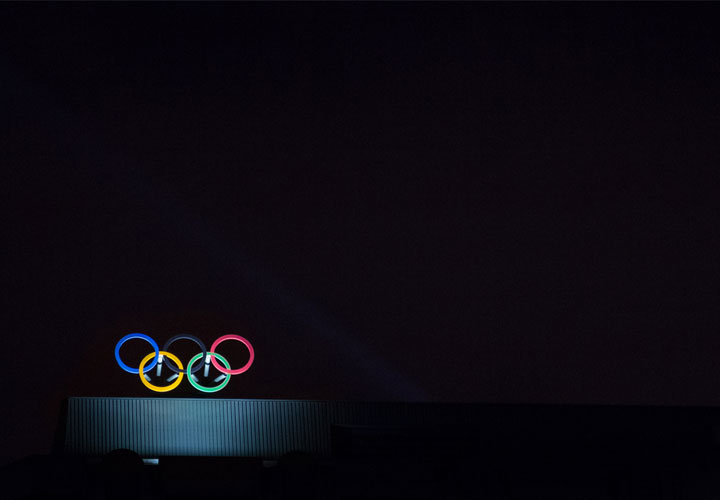 The 2020 Tokyo Olympics have been postponed until summer 2021 due to the rapid spread of the coronavirus that has caught over 150 countries completely off guard. In the 124-year history of the modern Olympics the games have been cancelled three times, all of them were due to war.

Now 80-years later with the games scheduled to make their return to Japan in the summer, the recent coronavirus outbreak has caused the International Olympic Committee to re-schedule the summer Olympics for the first time in history. There are over 784,716 reported cases of infected coronavirus patients worldwide and the virus has spread to over 150 countries, many of which expected to compete.

The news comes off the heels of more than 17,000 confirmed deaths from the virus worldwide. This caused Japan Prime Minister Shinzo Abe and International Olympic Committee president Thomas Bach to agree to postpone the games due to the international crisis for a year. The World Health Organization consulted the President of the IOC and the Japanese Prime Minister before their decision to postpone the games and there has yet to be a loud voice of opposition to the decision. Prior to being postponed, several countries and their athletes had already expressed their reluctance to participate with the current climate of virus spreading.

The announcement comes after several countries have announced mandatory lock down for highly infected regions. The rescheduling of the games is for the protection of the athletes and to prevent further spreading of the disease however it is coming at a high cost. Experts have projected the estimated financial loss from the postponement to be to the tune of $25 billion.
The economic impact has reverberated around the world, the United States recently reported that over 3 million Americans have filed for unemployment after several businesses were forced to shut down to combat the spread of the disease.

Previously the games were set to begin July 24 of this year at Tokyo’s national stadium, and it was recently announced that is has moved to to August 8, 2021. Additionally they will need to refund the tickets they have already sold which is up in the air at the moment.

Despite the decision of postponement Japan’s confirmed cases of coronavirus infections is just above 2,000 which is relatively low compared to the amounts other countries like China, Italy, and the US are reporting.
The athletes themselves will need to figure what they will do for the next year. Thousands of athletes were training their bodies to hit peak performance this summer, and now they have to wait another year. Some of the athletes have regular jobs and may not be able to afford to take the time to train. Even the team events will be affected since the virus is causing most countries to practice social distancing for the foreseeable future.

Masks Are The New Money Makers