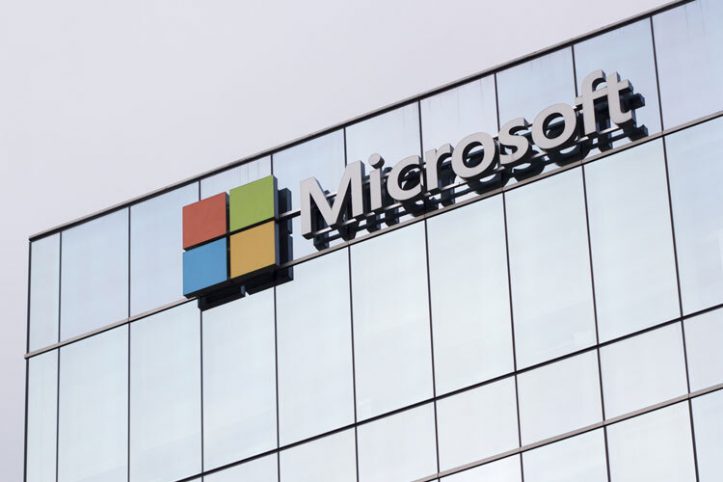 Bill Gates and Melinda Gates announced their separation after 27 years of marriage. In a joint statement released on the 3rd of May, they wrote: “Bill Gates and Melinda Gates Break Up After 27 Years of Marriage. Over the last 27 years, we have raised three incredible children and built a foundation that works all over the world to enable all people to lead healthy, productive lives.”

Bill and Melinda have three children together- two daughters, Jenniffer Gates and Phoebe Gates, 24 years and 18 years, and a son Rory Gates, who is 21 years old.

In the year 2000, Bill and Melinda launched the Melinda Gates Foundation, one of the world’s biggest charitable foundations. In the statement, they mentioned that their decision to go in separate ways wouldn’t affect the operation of the foundation in anyways.

Bill and Melinda mentioned in the statement: “We continue to share a belief in that mission and will continue our work together at the foundation, but we no longer believe we can grow together as a couple in the next phase of our lives.”

For now, both of them have requested some privacy and time to come to terms with the new changes. The news went viral, and Jennifer, the eldest of their three children, took to her Instagram account and penned: Hi friends. By now, many of you have heard the news that my parents are separating. It’s been a challenging stretch of time for our whole family. I’m still learning how to best support my own process and emotions as well as family members at this time, and am grateful for the space to do so. I won’t personally comment further on anything around the separation, but please know that your kind words and support mean the world to me.”

In the March of 2020, Bill Gates announced that he was stepping down from the boards of Microsoft and Berkshire Hathaway. He said that he would like to dedicate more of his time to philanthropic works and for the betterment of global health and development, education, and tackle climate change.

Ever since the pandemic hit the world, the Melinda Gates Foundation has contributed over $1.75 billion to combat the damage brought by the Covid-19 virus.

The couple met in the early months of 1987 and dated for about seven years before tying the knot in 1994. Bill used to describe Melinda as his equal half who supported and been with him through all his decisions. He said: “She’s a lot like me in that she is optimistic and she is interested in science. She is better with people than I am. She’s a tiny bit less hardcore about knowing, you know, immunology than I am.”