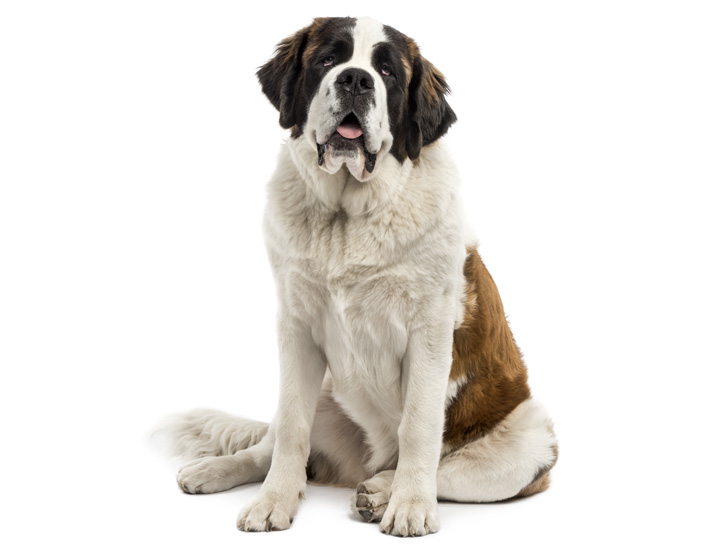 Through numerous amounts of studies, it’s been discovered that dogs can sync up their emotions and feelings to their owners. There are times where the dogs emotions are heightened, such as police work with canines or any type of competition. This new study tracked dogs and their owners, over the course of several months, to see what the rise and fall was in both the human’s life and animal’s life. It resulted in dogs being very sensitive and aware of their human owner’s stressful situations. Dogs would mirror the emotions of the humans, according to the study’s results. Fifty eight dogs and humans were surveyed by Lina Roth, a Swedish professor and author of “Nature’s Scientific Reports.”

According to NPR, the participants “were asked to fill out surveys scoring their dogs on traits such as excitability, responsiveness to training, aggression and fearfulness. The researchers then took hair samples from the dogs and their owners to test for the stress-related hormone cortisol.” In doing this experiment, researchers found that the dog’s cortisol levels were mirroring their owner’s stressful tendencies. Roth explained that it “was the owner’s personality that influenced the dog’s hair cortisol level, rather than the dog’s personality itself.”

In dogs and humans who regularly did competitions, due to the need of synchronicity, their correlation was stronger than non-competing dogs. Roth thinks that the dogs who have a stronger connection have it because they spend more time together. She admitted though that there are no absolutes in her theory. This research experiment only included border collies and Shetland sheepdogs, so it may differ with a variety of dog breeds. Roth wants to do this experiment again, and include a wider variety of dog breeds. She is also interested in the possible shift to use male owners as well as females, since this experiment only included female owners.

NPR interviewed Rosemary Strasser and got her viewpoint on the experiment. She told them that “the new research is exciting and that it raises further questions about how dogs and humans influence each other emotionally.” With the reverse, Strasser was thinking of the possibility of dog emotions somehow, eventually influencing their owner’s emotions. In the case of therapy and guide dogs, if you have a dog that is confident, it would make sense for a human owner to remain calm, relaxed, and at ease. In the unfortunate case of a dog being stressed out often, that could potentially cause the human owner to then be stressed out.

On the subject of human owners and dogs being in sync, there was speculation for how emotionally attached the person becomes to their pet. Someone who is a good owner, treats their dog well, and really appreciates having a pet will be completely opposite than someone who mistreats, abuses, or just forgets about their dog. Both of the researchers for this project advise dog owners not to worry that their personalities will be affecting their animals, in a harmful way. Since this is a newer study, there is still a lot of tests to be done in order for there to be a solid conclusion.

Roth suggest that owners should always just treat their dogs with love and respect and (most) times the dogs will reciprocate those behaviors. This doesn’t always happen, because sometimes dogs who have had previous owners may act out, depending if they were abused or treated unfairly. Roth ends her interview by saying “I don’t think you should be anxious that, if you’re stressed, you might harm your dog. Instead, your dog is a social support for you, and you are a social support for the dog.”