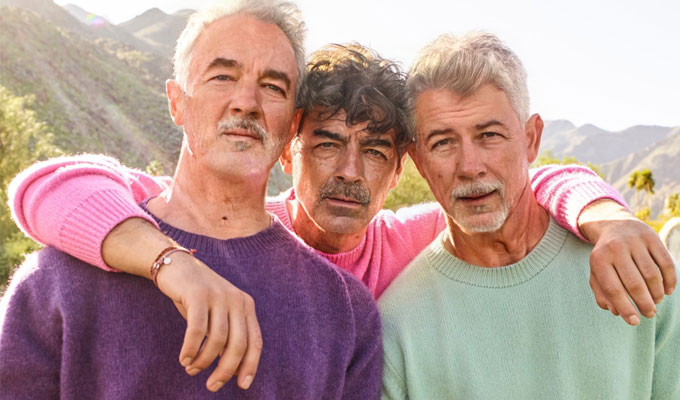 If you are on any type of social media platform, you have probably seen the affects of the “face app.” If you don’t what it is, you can look at the comparison of the people, in the photos up above. The Face app can use a photo you’ve already saved in your phone, or gives the option to take a new one, and transforms someone into a different gender, with a different hair color, or, the most popular, aged as an elderly person. Many people have flocked to Instagram to post what they would look like, if they were aged 60 years into the future. This trend is not just exclusive to young people though. People of all ages, young to old, are seeing what their faces look like, if they were aged by 60+ years. It’s also currently the #1 top free and #2 top grossing app on the Apple App Store. The results of this app are insane!

Although the app was created two years ago, for both iOS and Android, Instagram users are just now finding out about it and are going crazy over what they’re seeing. When it was first released, controversy ensued because the app had options to change race, and therefore offended people who accused the owners of black facing and racial appropriation. Not long after, the hype of the app died out.

Now, not even a week after the app was launched, messages started swirling about the possibility of the owners, a Russian company, hacking people’s phones to have access to their photos. According to Fox Business, “Senate Minority Leader Chuck Schumer, D-N.Y., requested in a letter that FBI Director Christopher Wray direct resources to look into the privacy policy of Face App, which uses “artificial intelligence to alter a user’s photos to look younger or older, or possess a different gender.” Even after this information was released, people are still found flooding the Instagram app with photos of themselves, family members, and friends. Even celebrities are getting in on the fun.

With all fun aside, the Face app forces users to provide full access to any of the data on their phone, including personal photos, content, full name, and username, all without requiring the app owners to notify anyone. While it may seem like fun and games for now, security experts are warning users that the app’s policy could pose greater threats and risks, as time goes on. In addition to full and complete access, the Russian owners of the app also have all of the rights to exploit the photos and users info. It is said to be “a perpetual, irrevocable, nonexclusive, royalty-free, worldwide, fully-paid, transferable sub-license,” although most users choose to ignore it.

This newly released news has been spread via Instagram, Facebook, and even the radio, to name a few outlets. Users are being prompted by Senator Tom Cotton to delete the Face App and any other apps that are not being consistently used. He fears that people’s data from other apps will be accessible, causing the user’s information to be hacked into.