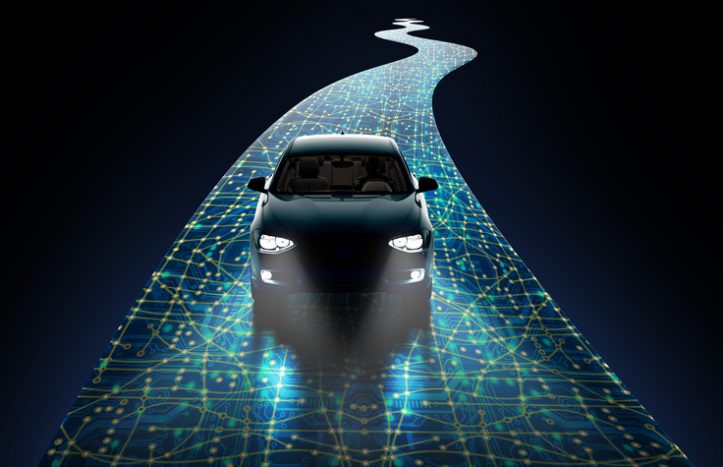 Our day and age are now moving into an era of semi-autonomous cars that are intended as an ADAS (Advanced Driver-Assistance System) capability only and not yet fully proficient at self-driving. Let’s give a little background here regarding the capabilities of these vehicles.

First and foremost, you have level 3, level 4 and level 5 cars. Level 3 vehicles are semi-autonomous and require the human driver to co-share the driving task with the automation of the car, yet, the individual is ultimately the responsible one for driving the car. Level 4 cars can drive themselves independently in most environments. They have sensors to read lines and the surrounding traffic but the human may still need to take over at times. Level 5 cars are in the making but it will be a little while before a vehicle can fully function as the robot and the human is just along for the ride including no restrictions the car can go.

On the market today there are a handful of options for level 3 autonomous vehicles and before we push into the level 4 and 5 ones, I believe staying in level 3 would be a noteworthy choice to work out all the kinks and potential hazards that might lie ahead. An example of this in the early stages are the radar outputs of detected objects. Sometimes they are ignored by the vehicle’s software to deal with the generation of “false positives,” said Raj Rajkumar, an electrical and computer engineering professor at Carnegie Mellon University. Without these, the radar would “see” an overpass and report that as an obstacle, causing the vehicle to slam on the brakes.

Other issues that these vehicles present have to do with the optimization of the roads we drive on. Driving can be very unpredictable and because every possibility has to be programmed into the vehicles computer, accidents and unforeseen mishaps can occur. The computer might lack the proper software for extreme weather conditions or tricky congestion patterns on the roads.

Needless to say, it is mind-boggling that we have reached a day and age where a car can get you from point A to Point B without much help from the driver. Many arguments have stated that these vehicles can actually help in the incident of preventing accidents in this time of technology use while driving and THAT being a huge hazard and risk. When looking at Santa Rosa car accident attorney Joe Lopez’s car accident stats, California leads in the fatalities from crashes and is also one of the leading states for these new autonomous vehicles. In the Golden State, Axios reported that humans were at fault in the vast majority of accidents that occurred on the roads. The study, which spans 2014 through 2018, found that when the self-driving cars were in autonomous mode and driving on their own, 38 incidents occurred while moving. In all but one of those cases, the accidents were caused by humans.

When the first self-driving cars came out, they were restricted to certain roads.

“This is in part why some companies are deploying their first vehicles on specific routes or defined regions, where the cars will interact with a limited set of surprises. For example, Drive.ai is starting in an office park in Frisco, Texas, while Voyage got its start giving rides to residents in retirement communities, and May Mobility is developing shuttles for company and school campuses.” – Kia K.

With all the red flags from motor vehicle experts and other reliable sources, the pathway to hands-free driving will not be stopped. These autonomous cars will, I believe, someday dominate the roads but it will be a while before robots won’t have to drive alongside the humans and even more, alongside pedestrians, cyclists and other humans with whom they share the road. Technology will continue to awe us as we see these self-driving cars hit the streets in larger number in the coming years.