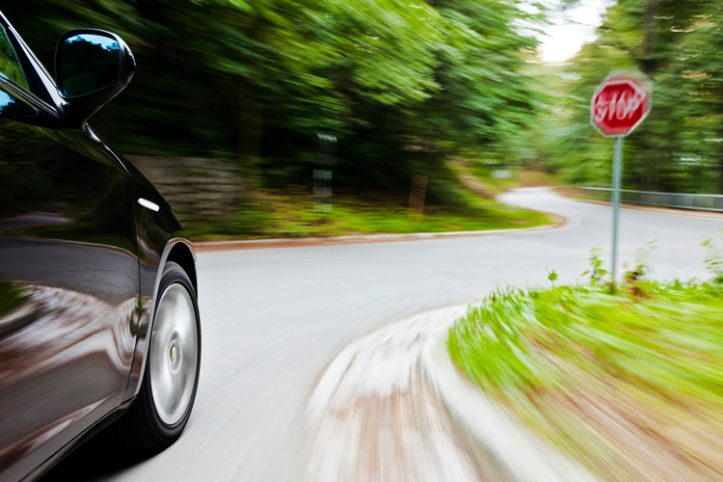 The COVID-19 pandemic has presented a wide array of challenges to all of us. People have been facing many serious problems since the onset of the pandemic, and one of such issues affecting a lot of people across the country is safety on roads. As the COVID-19 pandemic has resulted in the emptying of US roads, the number of accidents due to reckless driving has surged significantly. The Pensacola Car Accident Lawyer at Michael. E. Fenimore knows all to well the dangers and stresses that come with cars on the road. Florida is such a large state, so accidents are bound to happen.

During the early days of the pandemic, three people in Tampa, Florida, were reported being indulged in drag racing and were arrested for driving at a speed of 85 mph in a 45 mph zone. Moreover, just a couple of days later, a driver going at least 80 mph in a 35 mph zone on his motorcycle ended up hitting a pedestrian, which resulted in the death of both the pedestrian and the driver himself.

In another similar incident last year, in April 2020, an off-duty NYPD officer lost his life when his Harley-Davidson motorcycle crashed with a car. The driver was accused of drag racing on the Cross Island Parkway in Queens.

As shocking as it sounds, these are just a few examples from a long list of road accidents reported since the onset of the pandemic.

The number of Americans driving has reduced in the past 11 months or so, owing to the work-from-home situation. However, the number of people dying due to the increased number of road accidents has risen to an alarming stage.

What is even more problematic about the present-day situation is that not only are the drivers becoming more and more reckless with each passing day, but they are also becoming more irritable and angry while sitting behind the wheels.

With the roads being relatively empty, the careless and overly excited drivers took it upon themselves to drive as they please without caring about the traffic norms, speed limits, or even the lives of other drivers and pedestrians.

A report by Zendrive presents the image of a situation that is concerning at best and awfully scary at worst. According to it, collisions per million miles have shot up by 63% on U.S. roads by the end of 2020 compared to January 2020. And one of the primary reasons for this drastic rise in the number of crashes is phone addiction. So, not only are the drivers careless about the speed limit, but they are also distracted while driving, courtesy of their smartphones.

Making matters even worse, a National Highway Traffic Safety Administration study conducted at five different trauma centers between March and July 2020 presented a problematic situation. According to it, nearly 65 percent of drivers who were seriously injured in a road accident tested positive for being intoxicated while behind the wheels. This included alcohol, cannabis, or opioids. Previously– six months prior– the same number was under 51 percent. This also proves that the consumption of drugs and alcohol is witnessing a sharp rise during the pandemic.

Further, the National Safety Council has also reported that US roads have become far more deadly and accident-prone during the pandemic.

While every state already had its fair share of irresponsible drivers, it is evident that the COVID-19 has made the situation far worse and we are in dire need of some solution.

In Florida, advocates recommend the state adopt laws mandating a rear seat belt, a booster seat for children under the age of 2, and a motorcycle helmet. Furthermore, they also suggest making stricter rules for teenage drivers, including stricter night driving restrictions, issuing a learner’s permit to those above 16 years of age, and not allowing an unrestricted license until 18.

Such rules are the need of the hour. And it’s high time that they are imposed so that more people don’t lose their lives or end up in hospitals because of some irritable drivers who decided to not care about the traffic rules. If you or a family member has been affected by reckless drivers during COVID, contact our Pensacola Personal Injury Attorney over at Michael E. Fenimore’s website, to get the compensation you deserve.