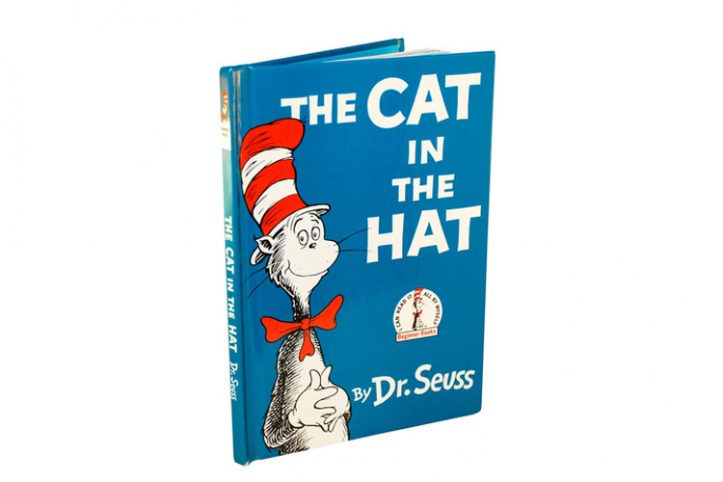 Six of the Dr. Seuess books would be pulled off from all the online platforms and retail stores after these books garnered attention for the offensive, racist and insensitive imageries included in them. The six books are “And to Think That I Saw It on Mulberry Street, If I Ran the Zoo, McElligot’s Pool, On Beyond Zebra!, Scrambled Eggs Super!, and The Cat’s Quizzer.”

The books were said to portray people in ways that are hurtful and wrong. Many readers pointed out the offensive nature of the books’ contents, and therefore, the publication house decided to stop publishing these titles.

To stop its further circulation, the publishers have pulled off the book from the retailer giants such as Amazon, Noble, and eBay as a measure. Even though some copies of the books are available on Amazon via third-party dealers, you will have to pay several hundred dollars to lay your hands on those copies.

The books violate the book’s policy set by eBay as it contains several racist imageries. Still, some sources stated that Adolf Hitler’s autobiography Mein Kampf continues to be in publication despite the hateful content.

In an official statement, Dr. Seuss Enterprises accepted the nature of the contents included in these books. The official spokesperson further added, “Ceasing sales of these books is only part of our commitment and our broader plan to ensure Dr. Seuss Enterprises’ catalog represents and supports all communities and families.”
They decided to pull these books off the sales after months and months of discussion and reviews. The company took the audiences’ reviews, especially the teachers, students, parents, and specialists in this field.

Two of the books, “And to Think That I Saw It on Mulberry Street” and “If I Ran the Zoo,” contain misrepresented images and showcase people under certain stereotypes. It can create wrong impressions in the reader’s mind and, therefore, be considered hurtful by the specialists who reviewed the books.

Many schools in the district of Virginia have moved away from the Dr. Seuss books or have entirely banned them from their curriculum. “Research in recent years has revealed strong racial undertones in many books written/illustrated by Dr. Seuss,” the School said in a statement.

Another book by the same publication, “The Cat in the Hat,” has received criticism. But they won’t pull off the book from the retail stores and online sites any time soon.

Some say that the books’ ban was unnecessary as the problem was just in the imageries and not in the contents. They pointed out that even more problematic and controversial books continue to be in stock, while the most popular titles like these were pulled out, stating pointless reasons.